Lisbon, Portugal, 29 June 2022 – A delegation led by Prince Rahim Aga Khan is attending the Ocean Conference in Lisbon at the invitation of the United Nations (UN). To raise awareness and action around the alarming degradation of the planet’s oceans – which not only provide us with oxygen, food and livelihoods, but act as a giant carbon sink – the conference opened with UN Secretary-General António Guterres urging societies to work together to turn the tide on rising sea levels, plastic pollution and overfishing: “We cannot have a healthy planet without a healthy ocean.” 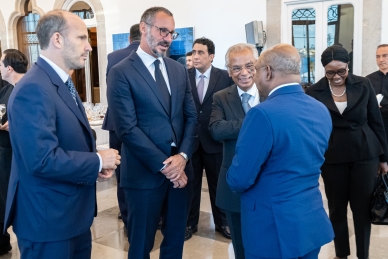 The Aga Khan Development Network (AKDN) shares with the UN a deep commitment to addressing climate change, protecting biodiversity and reducing pollution. Across all its operations, AKDN is reducing its greenhouse gas emissions in line with the latest climate science to reach net zero carbon by 2030. Around the world, notably in various coastal regions across Asia and Africa, it works with the poorest and most vulnerable groups in society who are contributing the least to climate change but are amongst the most affected.

An exhibition of Prince Hussain Aga Khan’s marine photography, Fragile Beauty, is on display as an official side event of the conference. Having spent many years photographing sea life and coastal habitats, Prince Hussain has noticed with sorrow the increasingly rapid degradation of our oceans:

“Over the five decades of my own life, I have been heartbroken to see how our oceans have become so clogged up by plastic and other forms of pollution and waste… Coastal areas I visited as a child are unrecognisable today – the wildlife is suffocating and the coastal economies are stagnating. It is clear to me that we have to act now before it is too late.”

The 2022 Ocean Conference is being co-hosted by Kenya and Portugal, two of the 30 countries in which AKDN works. Portuguese President Marcelo Rebelo de Sousa and Kenyan President Uhuru Kenyatta are presiding over the proceedings, which run until 1 July.

“This conference takes place in the right place, at the right time,” said President Rebelo de Sousa. “Portugal is what it is because of the oceans.”

“The Ocean is the most underappreciated resource [on] our planet,” added President Kenyatta. “We urgently need to build an ocean-based economy where effective protection, sustainable production and equitable prosperity go hand-in-hand.”

Covering 70 percent of the Earth’s surface oceans are still today a vital shield against the impacts of climate change and essential for supporting life on the planet. Action is required if we are to keep it this way for our children and future generations. 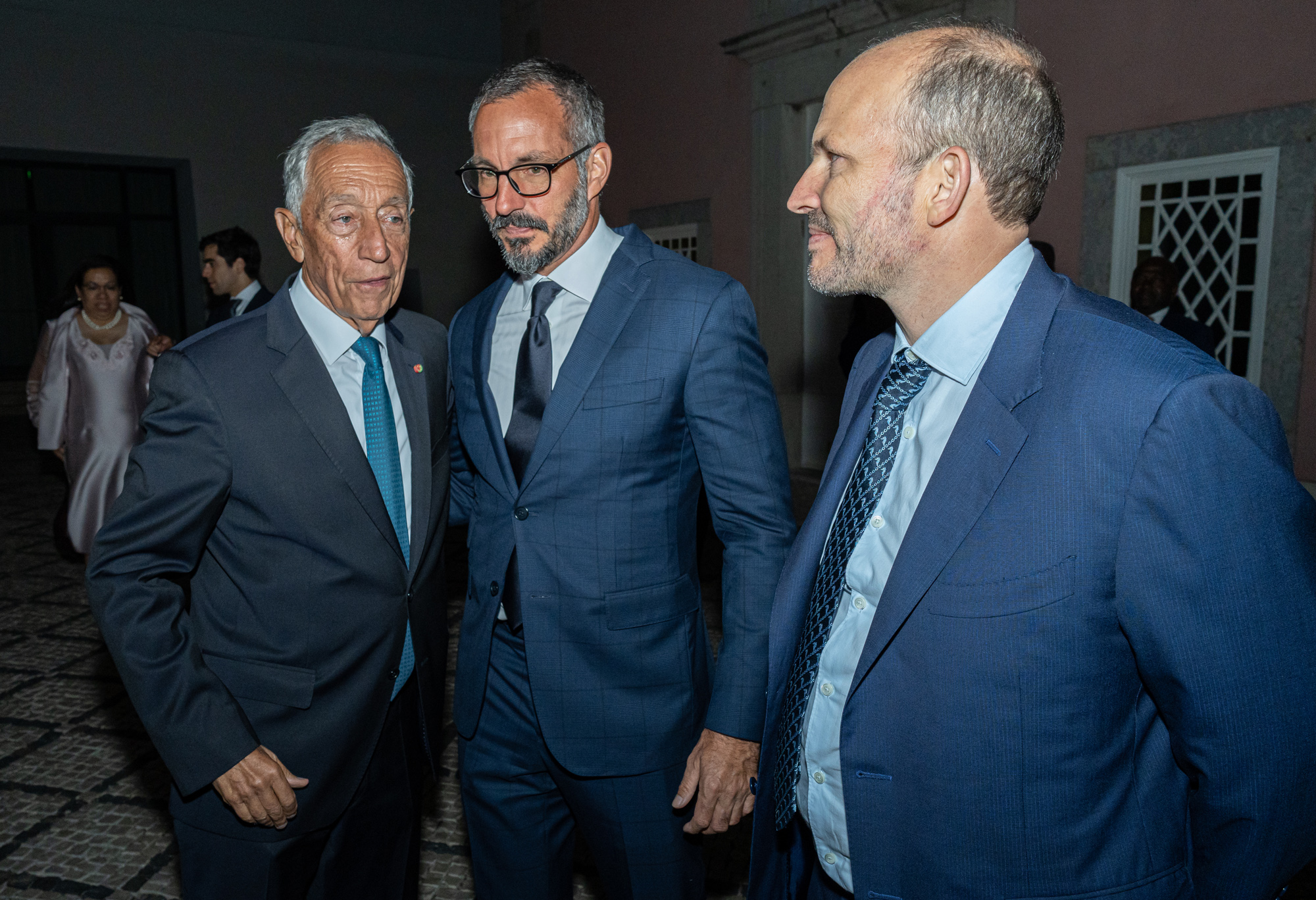 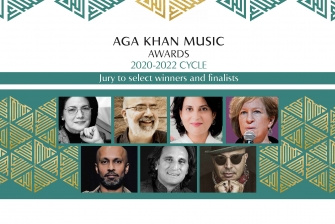