AKDN has been active in economic development projects in Cote d'Ivoire since the 1960s.  Starting in the packaging industry, over the last half century, the Aga Khan Fund for Economic Development (AKFED), through Industrial Promotion Services (IPS) has expanded to agribusiness and infrastructure projects.

In the 1960s, Côte d'Ivoire was focusing on cocoa as the crop that would drive its development.  Yet it lacked a packaging capability and so the cocoa pods and beans were rotting on the ground.  AKDN agencies had already invested in the jute industry in Bangladesh, where this fibrous plant was used to manufacture sturdy sacks for packaging local foodstuffs.  Rather than importing large quantities of these sacks from Bangladesh, IPS decided to manufacture jute sacks in Côte d’Ivoire.  This first packaging factory, called Filtisac, became the economic engine driving IPS in West Africa in 1965. 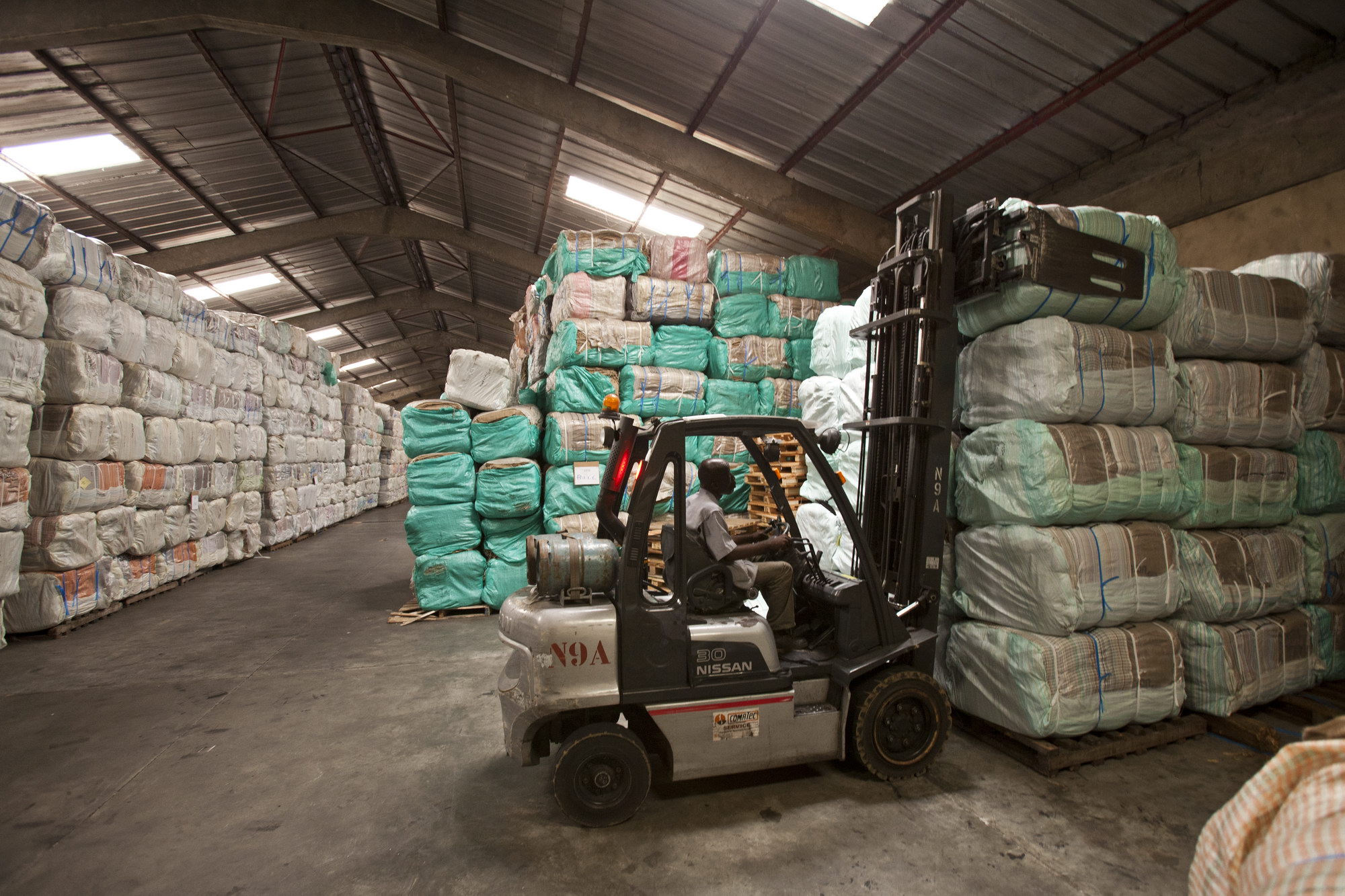 Filtisac Côte d’Ivoire s.a. is an AKFED project company that produces jute and polypropylene bags for the packaging and transport of goods to local and export markets.
West Africa underwent major changes during the late 1990s.  Governments decided to privatise large swathes of the economy which had previously remained under state ownership.  The agribusiness sector opened up to private investments.  This was the perfect opportunity for IPS to take a closer interest in the commodities its factories were packaging with such consummate professionalism.

In 1998, IPS, in conjunction with the Swiss company Paul Reinhart-AG, acquired three cotton production units located in the north-west of the country, and created Ivoire Coton.  A decade later the group also acquired the M’Bengué production unit, located further to the north, which merged with Ivoire Coton in 2012.

Then in 2014, IPS moved into one of Côte d’Ivoire’s most promising agribusiness sectors: processing cashew nuts into kernels, establishing Cajou des Savanes in Bouaké in 2014.  As with all aspects of AKDN, investments are usually made for the long term, and hence projects need to be sustainable.  Ensuring their long-term viability depends on addressing persistent infrastructural constraints.  Frequently there are delays in getting harvests to the processing units, and delays in getting the processed products to customers – while the factories suffer from inadequate energy availability.

To address this, IPS has been involved in the development of the Azito power station near Abidjan since 1997.  Azito is becoming Côte d’Ivoire’s leading electricity supplier, with one of the most powerful and efficient thermal power plants in Africa.  In 2015, Azito inaugurated its third turbine, powered exclusively by waste from the two other turbines – fulfilling another key objective for IPS: sustainable development.  IPS remains driven by a dual ambition: demonstrating that it is possible – indeed even profitable – to process raw materials in Africa, while at the same time creating jobs and improving the living standards of the local people attached to its various industrial centres.  For example, Ivoire Coton provides work for around 50,000 producers in northern Côte d’Ivoire.  Together the various factories and companies within IPS in West Africa directly employ nearly 4,500 people who enjoy social welfare support and educational funding for their children.  Every job created impacts a family – which means that some 600,000 people are feeling the benefit of IPS(WA)’s expansion in West Africa. 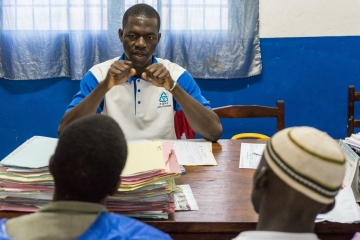