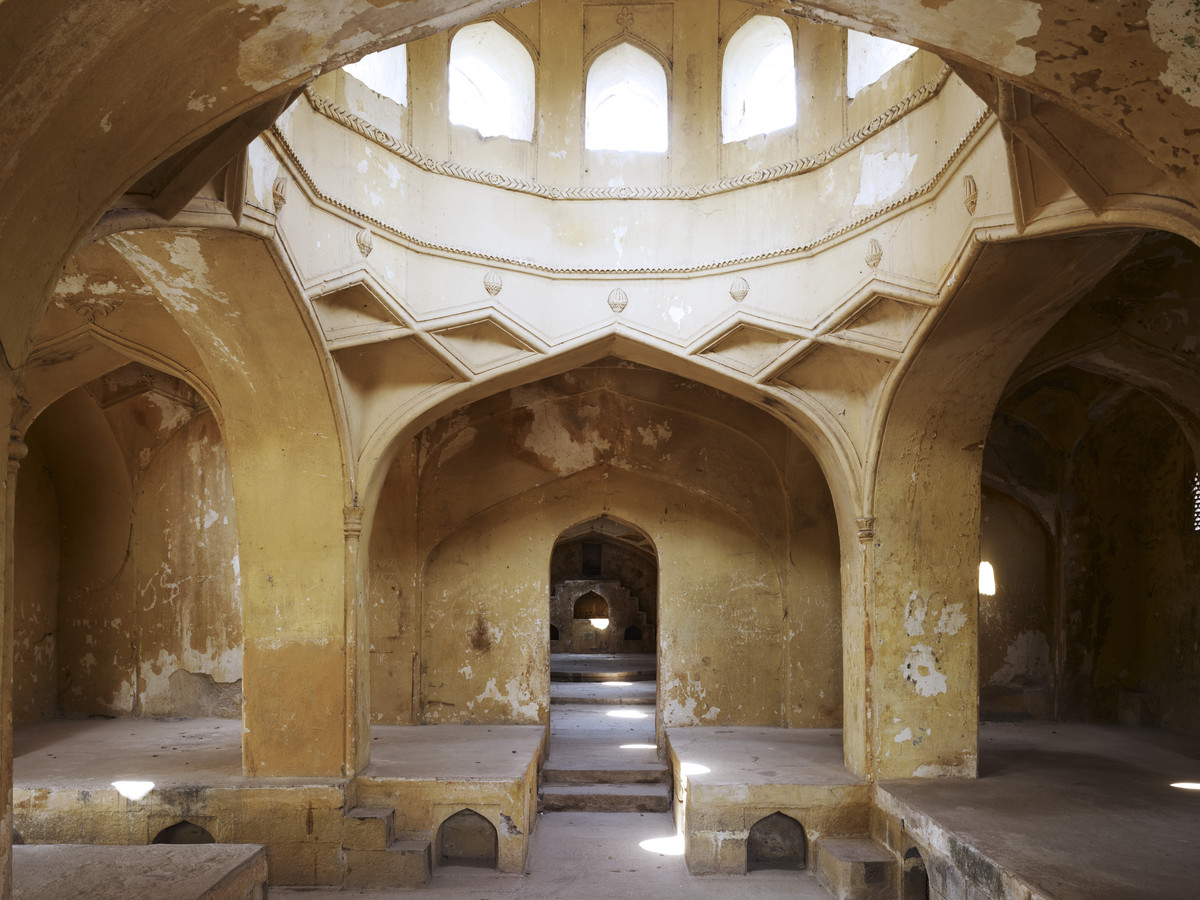 The signing of the MoU has been preceded by a year-long documentation programme, where each of the 70 structures within the tomb complex - Deccan Park area have been documented and their conservation needs established.  Topographical surveys of the entire 106 acre site have also been undertaken and a landscape master plan prepared.

As with the AKTC projects in Delhi, the Aga Khan Development Network agencies are undertaking the proposed conservation and landscaping works with their own financial resources or those raised from partner agencies such as the Sir Dorabji Tata Trust and other corporate donors.

The conservation works are undertaken from master craftsmen using traditional tools, building techniques and traditional materials respecting the intention of the original builders.

Further research including excavations were required prior to preparing detailed landscape proposals for the immediate setting of the monuments.  A significant portion of the site would be developed as an ecological zone with plantations of local flora to encourage birds, as well as revive the historic water bodies.

The Qutb Shahi Tombs Complex, presently nominated to the World Heritage List, is being developed as an urban Archaeological Park, to showcase and ensure long-term preservation, and to enhance understanding of the 70 monuments that stand within its boundaries.  Future connections with Golconda Fort will allow this site to serve as a starting point for the Qutb Shahi Trail of Hyderabad, leading to significant interest in heritage amongst the local citizens and tourists. 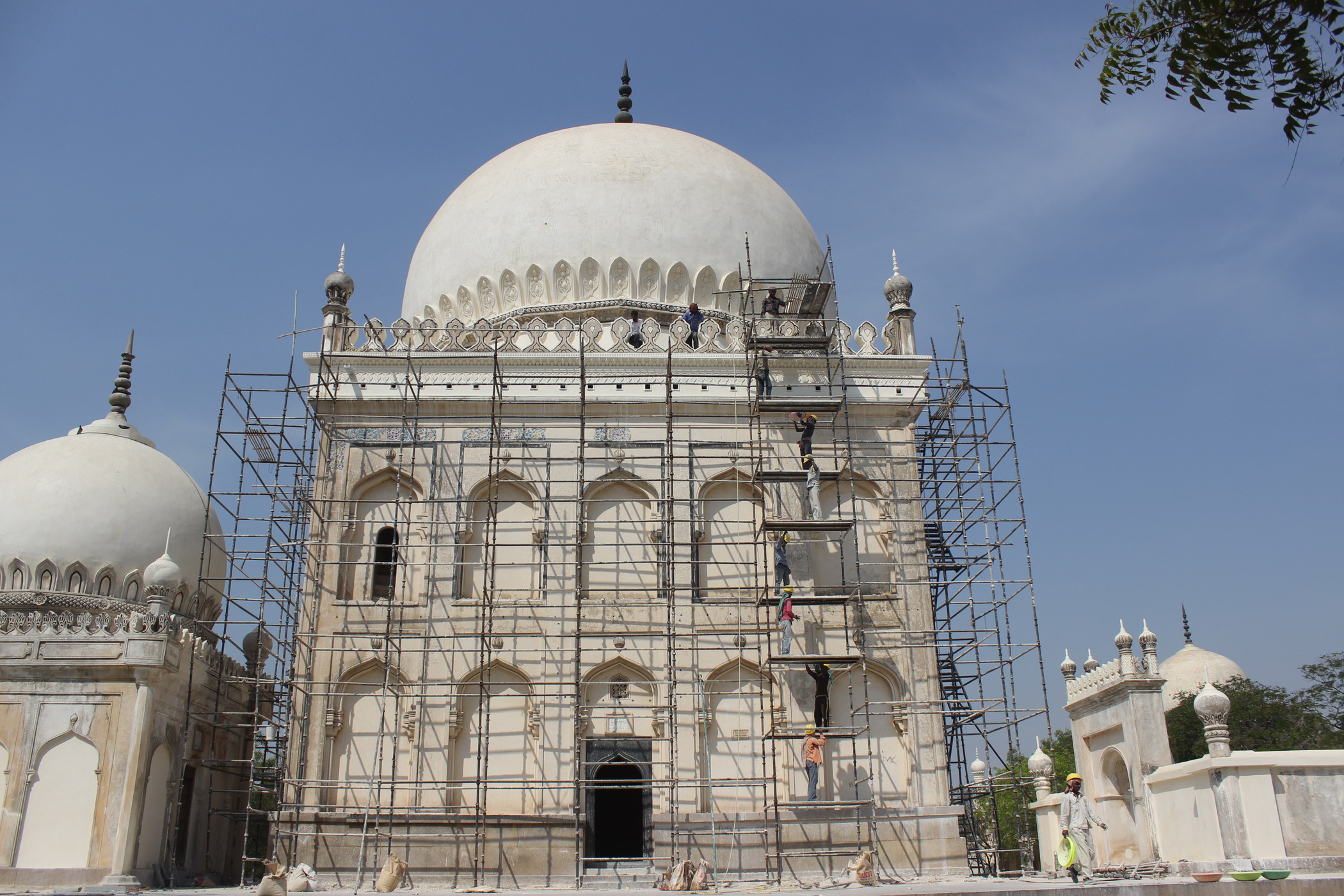 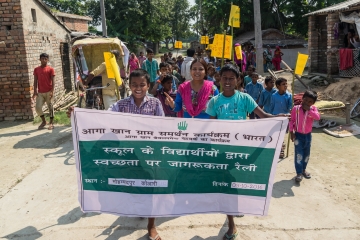