Offering an interdisciplinary Master of Arts in Muslim Civilisations that attracts scholars and students from around the world to its London campus, ISMC explores the diverse histories of Muslim societies, as well as new paths and possibilities in a time of change, challenge and opportunity.

The Aga Khan University established ISMC in 2002, seeking to occupy a vacant space in the discourse on the Muslim world by promoting scholarship that opens up new perspectives within Muslim societies on key issues such as tradition and modernity, religion and the state, pluralism and unity and the nature of community in an era of global connection and change.  As an international metropolis in which freedom of thought and expression are encouraged and protected, London was felt to be the ideal location for the Institute.

The Institute’s goal is to graduate students who are confident critical thinkers and skilled communicators, able to ask tough questions, challenge norms and seek solutions; who can work across boundaries in a diverse world; and who are prepared to chart their own course, whether as academics, professionals or civil society leaders, in either the developing or the developed world.

Today, ISMC graduates are thriving in their countries of origin and abroad.  While some are undertaking or have completed doctoral studies at institutions such as Princeton University and the University of Oxford, others have returned home to work in their communities, bringing new insights to bear on contemporary challenges.

ISMC takes a multifaceted approach to the study of Muslim civilisations, offering a curriculum that ranges across art, literature, architecture, religion, law, philosophy, gender and development, from late antiquity to the present day.  This enables a broad understanding of Muslim cultures in all of their geographical, linguistic and cultural diversity, and in a comparative and world-historical context.

Learning at ISMC is both classroom and field-based. In the summer of their first year, students participate in a language immersion programme in a country that speaks a language other than their own. In their second summer, they carry out guided research for their dissertation projects, in many cases conducting original research in a relevant country. 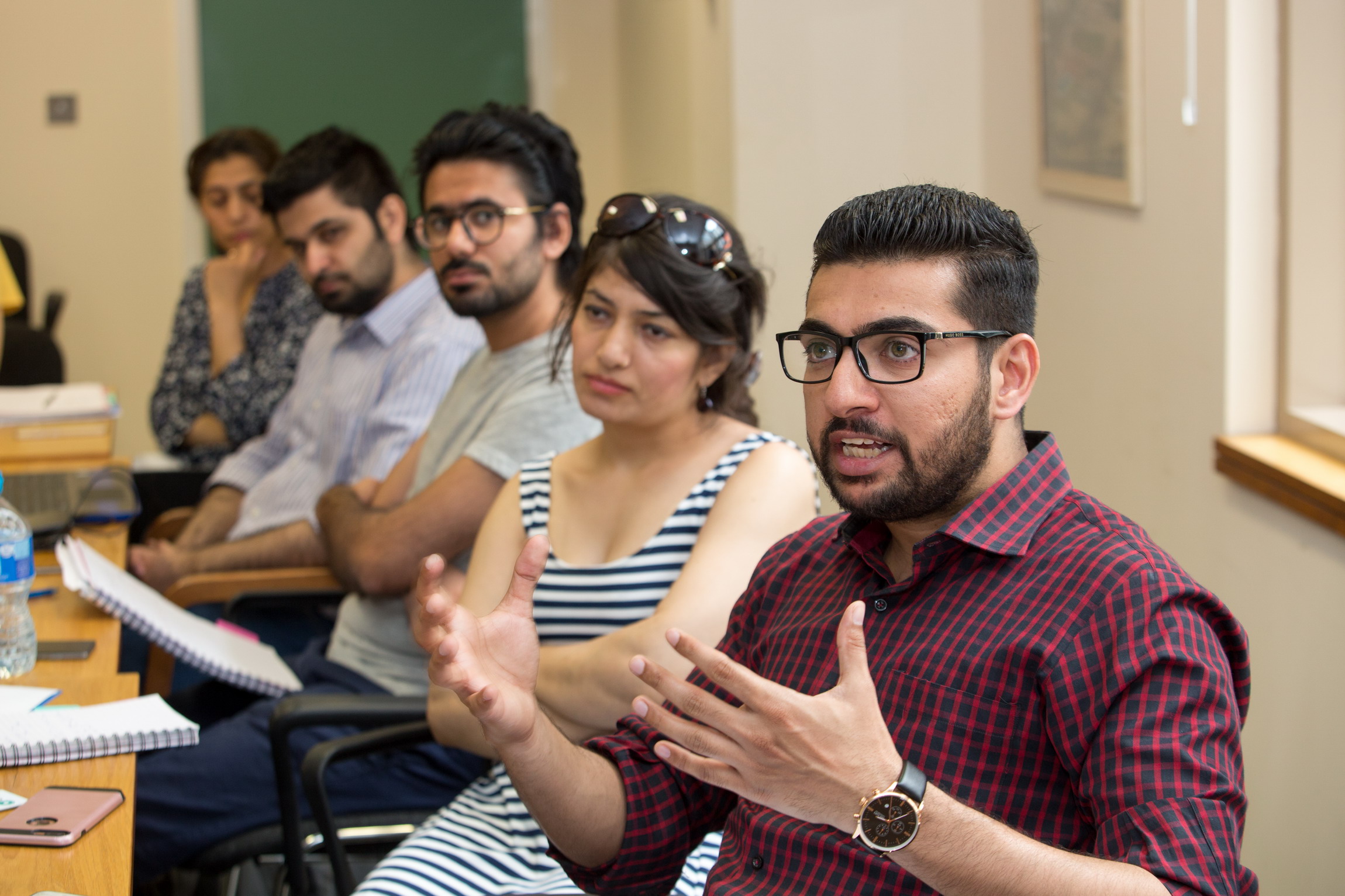 The ISMC seeks to provide a multifaceted approach to the study of Muslim peoples through a framework of world cultures, the humanities and social sciences. This approach is reflected in a master’s programme, events ​and short courses​ and through research and publications.
Copyright:
AKDN 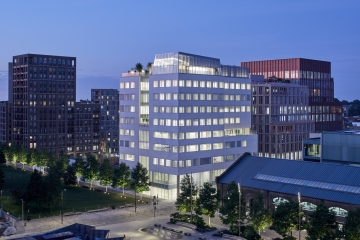