Home | Where we work | Tanzania

For more than a century, the Aga Khan Development Network (AKDN) has been contributing to poverty alleviation, education, health care, economic development and cultural restoration in Tanzania, both on the mainland and in Zanzibar.  In recognition of the Network’s long and substantial contribution to the socioeconomic development of the country, an Agreement of Cooperation was signed with the United Republic of Tanzania in 1991 and subsequently revised and endorsed in 2001.  The Agreement, which facilitates the effective utilisation of both financial and human resources, today stands as a commitment to accelerate development that brings the greatest benefit to Tanzanians.

To date over 54,000 smallholder farmers in Mtwara and Lindi have improved their productivity and income by at least 100 percent.  Over 120,000 women and men participate in community-based savings groups, saving over US$2.4 million annually.  More than 150,000 children are benefiting from quality pre-primary and primary education, and over 28,000 women and children have improved health and nutrition practices.  AKDN hospitals and clinics provide over 460,000 outpatient visits annually, including nearly 1.2 million lab tests.  The Aga Khan Fund for Economic Development operates project companies ranging from insurance companies to agro-processing; in 2007, it helped launched SEACOM, the under-sea cable, which provides Internet connectivity to many East and West African countries, including Tanzania. 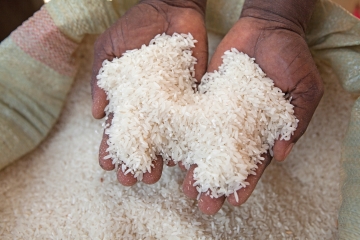 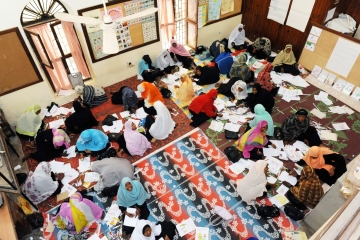 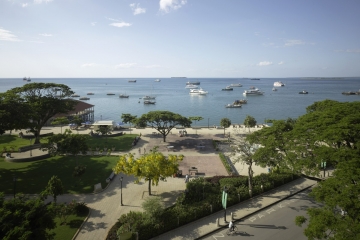 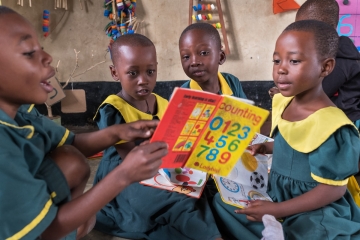 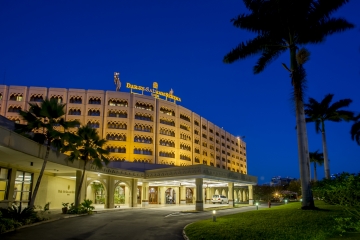 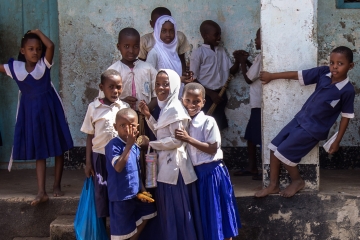 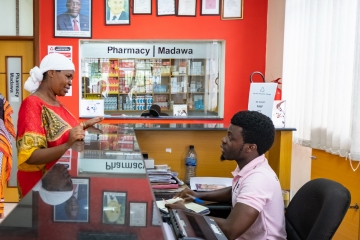 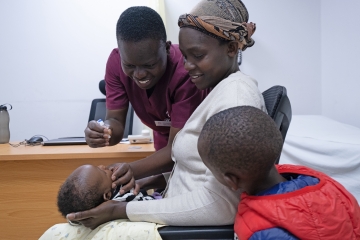 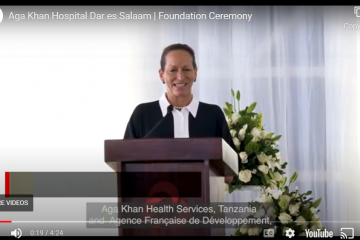 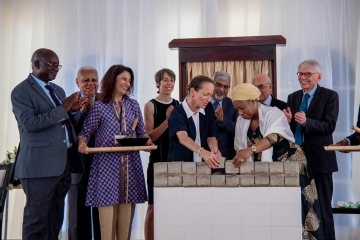 Tanzania AT A GLANCE

130,000
The AKF Madrasa Early Childhood Programme in East Africa – now in its fourth decade of operation – has to date reached over 130,000 children in Kenya, Tanzania and Uganda.
Project

17,000 km
AKFED has helped address bandwidth problems in Africa through investments in SEACOM, the first company to connect South and East Africa to Europe and South Asia with 17,000 km of undersea fibre optic cables.
Infrastructure development