Early Childhood Development (ECD) is an important priority area for the Aga Khan Foundation (AKF) in East Africa.  AKF’s ECD programme focuses on igniting the child’s potential for lifelong adaptability, innovation and communication skills, in addition to developing their problem-solving capacity and imparting in them the values of responsible citizenship and respect for diversity.

Helping parents and communities provide a positive and early start for their children is a major concern of AKDN.  Through its Madrasa Pre-School Programme, the Aga Khan Foundation is supporting the creation of locally owned early childhood centres in Kenya.  In addition, the Aga Khan Education Services operates four nursery schools across the country which provide high quality educational experiences within learning spaces that are contextually relevant, promote best practice, and integrate families.

The Madrasa Programme was first implemented in 1986 in Mombasa, after Muslim leaders from Kenya’s coastal region requested assistance in improving the overall level of educational achievement of their children.  A study commissioned by His Highness the Aga Khan revealed that the limited access to early childhood education in predominantly coastal Muslim communities could be linked back to the early years.  The Aga Khan Foundation (AKF) concluded early childhood education was the key, and worked with local educators, community leaders and parents to create four pilot Madrasa pre-schools in Mombasa, Kenya.  These pilot schools would later specialise in a holistic approach to early childhood development guided by a curriculum that integrated key religious values and teachings.  It was a model that would later be replicated throughout other schools in East Africa to benefit tens of thousands of students, teachers and community members - Muslims as well as an increasing number of children and adults from other faiths.

Since 1986, MRCK has trained over 500 Madrasa community pre-school teachers and has benefited nearly 7,800 students.  MRCK has trained over 675 school management committee members (47 percent women) and more than 125 community resource team members (69 percent women).  As of 2007, MRCK was working with over 75 community pre-schools throughout Kenya with nearly 2,900 students enrolled (48 percent girls).  The programme’s integrated curriculum has influenced national policy and practice, and has trained and supported over 2,000 pre-school teachers.

Through its Whole School Approach, the Foundation has supported over 1,050 community-based pre-schools attached to public primary schools, benefiting over 350,000 children.  In the interests of sustainability, the Kenya Graduate Association has established an endowment fund which provides dividends to member communities for the purpose of improving the quality of education.  The Madrasa Resource Centre in Kenya has also linked communities to credit facilities such as the Kenya Women Trust Fund and the Aga Khan Agency for Microfinance, which help successful applicants start up income-generating activities in the agriculture and retail sectors. 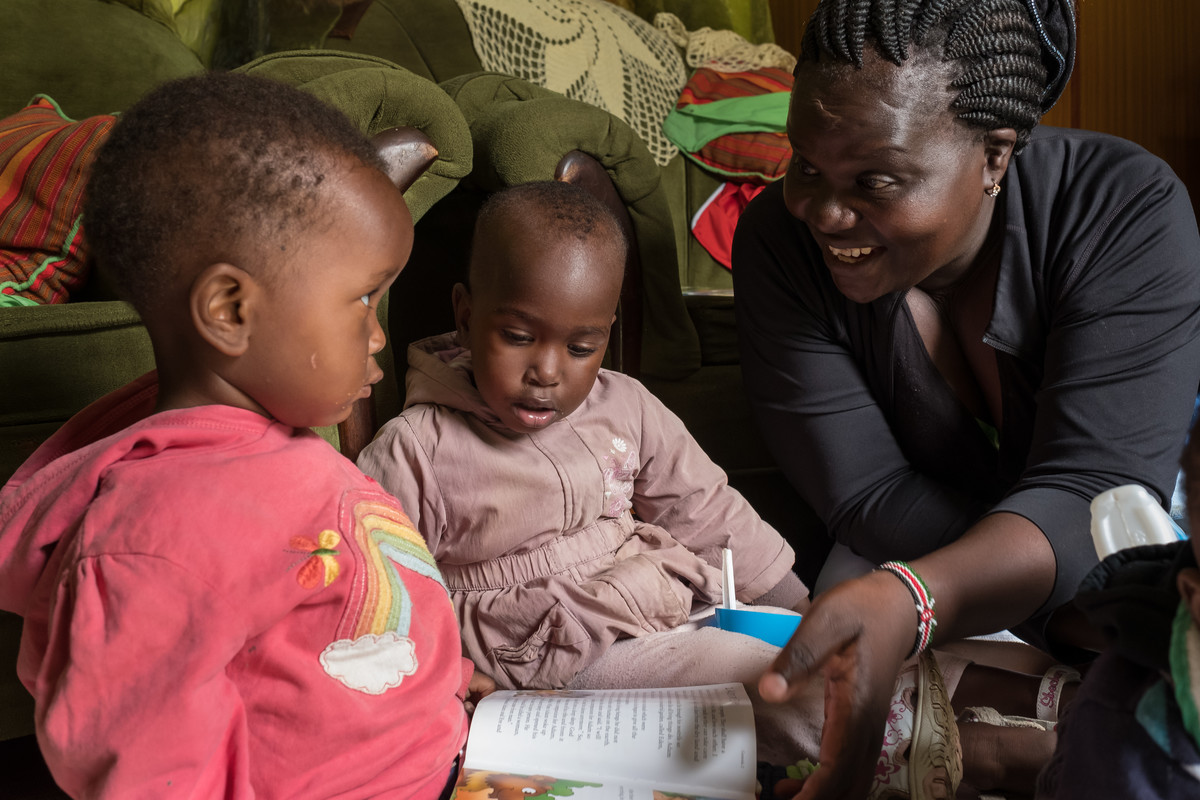 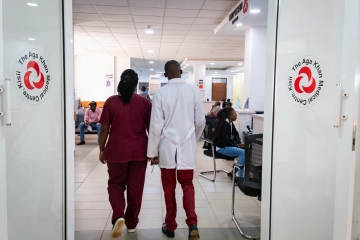