In line with the Aga Khan Historic Cities Programme projects in Cairo, Kabul, Zanzibar and Mali, among other cities across the world, the Nizamuddin Urban Renewal Initiative has from the outset aimed to leverage cultural assets for development and economic gain as well as adopting an “urban landscape” approach to conservation.

In 2018, the project inaugurated a 90-acre city park – Sunder Nursery – which combined the two principal objectives of heritage conservation and environmental restoration. Comprised of six World Heritage monuments and a large wilderness zone housing several biodiversity assets, the Nursery quickly became popular.  It was named as the “best new tourist destination” in 2019.  And with 200,000 unique visitors in its first year, its potential as a new tourist destination was visible.

Sunder Nursery has attracted over 80 species of birds and more than 60 butterfly species. With the introduction of bee conservation programme, it now houses several bee hives too. In addition to the fauna, the Park has several trees which are over 200 years old, some of which are the lone specimens in Delhi.

For the latest updates on the project, visit: https://www.facebook.com/SunderNurseryPark 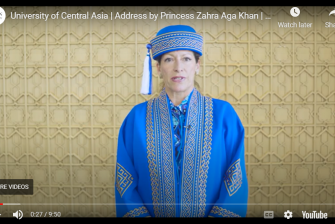 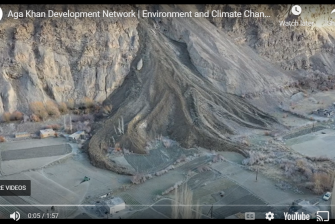 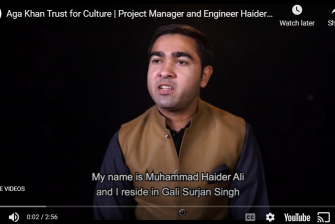