With a population of 17 million, Cairo has one of the lowest ratios of green space to urban population in the world -- an area the size of a footprint per inhabitant, according to one estimate. The creation of Azhar Park was therefore a topic of great interest for Prince Aly Muhammad Aga Khan. Combining never-before-used footage and new interviews with photographs and video from the coverage of the Park over the years, Prince Aly Muhammad has crafted an investigation into a site called al-Qahirah (the victorious), which was founded by the Aga Khan’s ancestor, the fourth Fatimid Imam-caliph al-Mu‘izz.

The USD $30 million park project, led by the Aga Khan Trust for Culture, has become a case study for creative solutions to a spectrum of challenges facing historic cities, including ecological rehabilitation. The Park site had been a rubbish dump for 500 years. Gradually, over a 20-year period, the Park took shape.  Over 50,000 truckloads of rubble were treated. Landscape architects were hired to design the layout, which featured walkways, fountains, lawns, and gardens overlooking a lake in the traditional chahar bagh style. Over 600,000 plants and trees were installed in the park. The 12th century Ayyubid Wall was excavated and rehabilitated. Important monuments and landmark buildings in the historic city were restored. The project also encompassed an extensive social development programme, including apprenticeship arrangements, housing rehabilitation, micro-credit, and health care facilities.

Close to Home: Al-Khimya will be available on AKDN.org today at 5:00 PM (BST). It can also be seen on https://closetohomefilm.com. 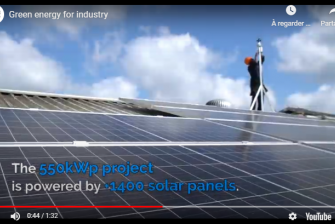 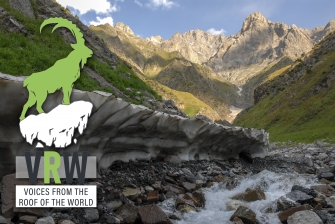 Warning from the Roof of the World
14 October 2020
View 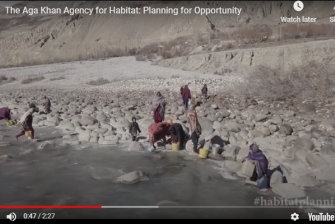