Food and nutrition insecurity are emerging as major issues in mountainous regions, particularly in the Gorno-Badakhshan Autonomous Oblast (GBAO) in Tajikistan, where there are short growing seasons, severe climatic conditions at elevations above 2,000 metres, and limited availability of agriculture land. To address these challenges, the University of Central Asia’s (UCA) Mountain Societies Research Institute (MSRI), in collaboration with research institutions and development partners, has launched a research project on food systems.

“An important and unexplored resource for food production in GBAO is geothermal energy,” said Aziz Ali, Research Fellow at UCA’s MSRI in Khorog (Tajikistan). “While there are abundant sources of hot geothermal water in Tajikistan, they are currently only being used in the treatment of various illnesses and skin diseases. There is untapped potential to use this energy to heat greenhouses for off-season vegetable production, as well as space-heating for poultry farming.”

MSRI, in partnership with Khorog State University, established a greenhouse using geothermal resource energy, in the Jelondi village of Tajikistan’s Shughnan district in autumn 2018. This pilot project aimed at testing vegetable production in a high-altitude greenhouse using hot water as a heat source. It was funded by MSRI through the Pathways to Innovation (P2i) Project of the International Development Research Center in Canada. 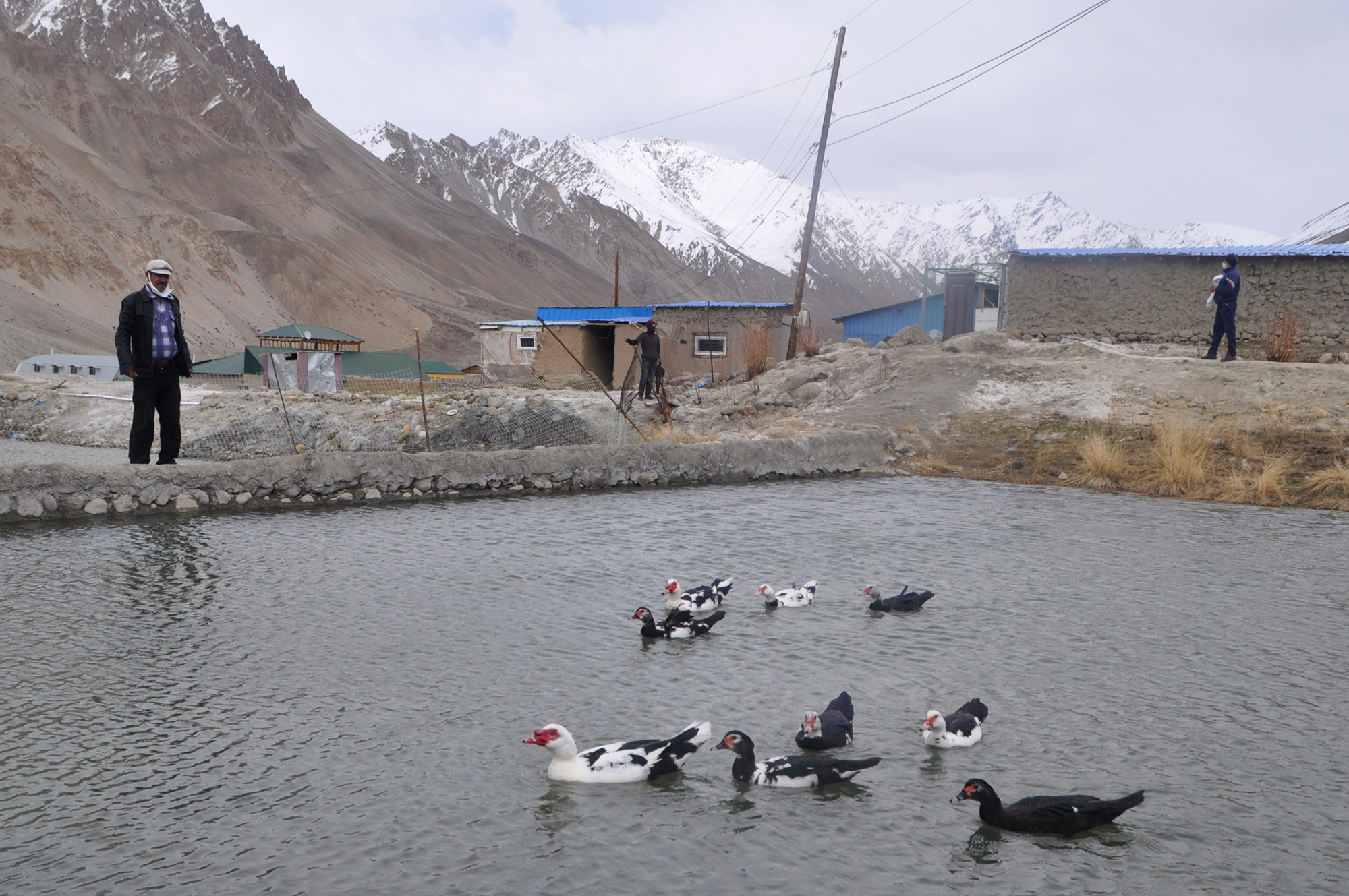 Results demonstrated that vegetables can grow at high altitudes using geothermal heating. In the 50 square metres-sized greenhouse in Jelondi village, nearly 700 kilogrammes of vegetables were produced over four months, despite harsh environmental conditions. Research findings revealed that while this can provide a good source of fresh nutritious food for families, it can also increase income to support families.

As part of this project, a small poultry farm was also established in Jelondi village in November 2019, to raise ducks using geothermal heating in a pond. The initial result was encouraging as the birds achieved substantial growth and body weight within one and a half months. Findings suggested that with an investment of 2,130 Tajik somoni to purchase ducklings and feed for one year, a family can earn 1,880 Tajik somoni in net income from poultry farming and see increased growth each year. This is considered a sizable amount, and can contribute to improved rural livelihoods and food security.

“Our research is ongoing through 2020. Preliminary findings reveal that the available geothermal resources of hot water springs in high altitude areas of GBAO have great potential to assist in producing food at minimum costs year-round,” noted Aziz Ali. “Geothermal energy is nature’s free gift, and with proper use, can help increase food production and support rural livelihoods across mountain communities in Central Asia.”

This text is adapted from an article first published on the UCA website. 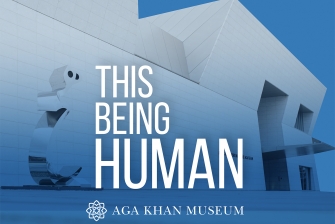 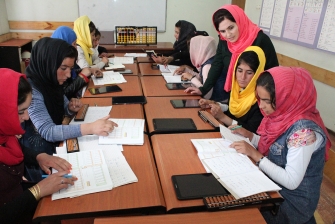 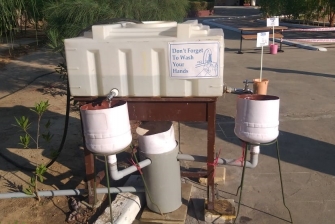