As the COVID-19 epidemic spreads across the world, the need to have access to reliable resources of information has only increased. In the southern Egyptian city of Aswan, radio and social media were used to reach target populations.

First, the Om Habibeh Foundation (OHF), an AKDN affiliate, launched a radio campaign designed to refute myths and ease panic -- in alignment with the Government of Egypt’s (GOE) effort to raise public awareness regarding the epidemic and prevent its spread. Looking for the widest reach possible through various media channels, OHF partnered with local radio station “Ganub El Saaeed” (which is regulated by the GOE).

Broadcasts went out to seven governorates in Upper Egypt. The Aswan Skills Development Programme launched its “A’d el Masoulya Campaign”, which means “take a responsible stance towards the pandemic”. The radio campaign, composed of a series of four episodes, aired during peak listening times. It leveraged the programme’s beneficiaries as speakers, including doctors and nurses who were trained to provide human resources for the Egyptian health system. 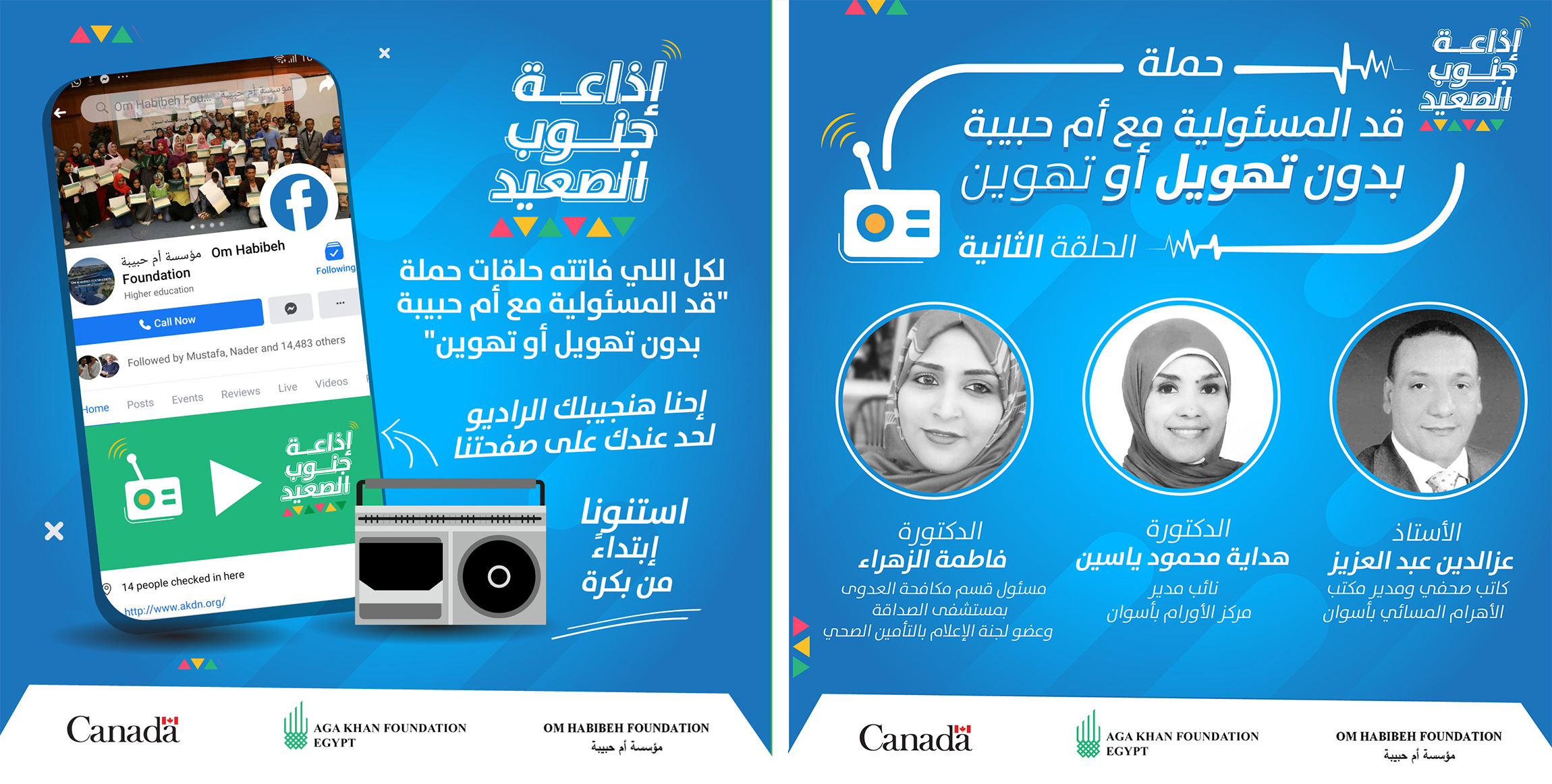 All channels were used to reach the "last mile" in Aswan, including social media and radio.

“Prevention is better than a cure. The programme of capacity building trainings for health care workers are paying off, especially when it comes to infection control trainings,” said Dr. Abdel-Rahman Abdel-Fattah, infection control director at Aswan’s tumours hospital.

The campaign also hosted field experts and religious figures. The latter group was especially important as the programme was launched during Ramadan.

“Muslims can practice the acts of worship while adhering to social distancing measures by creating alternatives -- whether in their routine or in where they pray,” said Sheikh Mohamed Abd El-Aziz, Deputy in Aswan for the Ministry of Religious Endowments. “They can dedicate a special corner in their house for that matter.”

Simultaneously, social media was also engaged. The OHF social media page allowed audiences to listen to the episodes even if they missed the radio airing. The campaign on social media achieved a remarkable impression rate of 639,339 and engagement of 83,862, for both paid ads and organic posts combined. The same goes for the reach rate: the campaign reached 329,529 (as of this writing) in OH’s target audience. Over 396,103 episodes of the video were viewed. 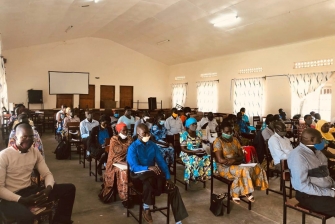 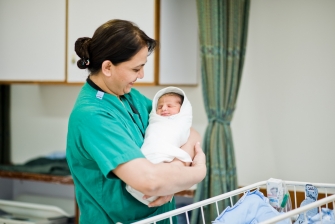