The Saurashtra region of Gujarat is home to the highest coastline in India, which makes it exceptionally vulnerable to cyclones, floods and tsunamis. For this reason, Gujarat has long been a top priority for the Aga Khan Agency for Habitat (AKAH)’s Disaster Risk Reduction (DRR) and preparedness and response initiatives.

When Cyclone Tauktae made landfall in Gujarat on 17 May 2021 and left significant destruction in its wake, AKAH was prepared. It had done a Hazard Vulnerability Risk Assessment, an integral part of the DRR initiative.

Using field surveys, remote sensing data and community knowledge as well as data from nodal agencies of the Government of India, AKAH assesses the regions where it works to determine the type of disasters they are at risk for and the exposure to the risk.  Based on this information AKAH works with communities and local partners to plan how to prepare and respond in case of a disaster.

Having these plans and information readily available before Cyclone Tauktae hit enabled AKAH to oversee a focused and rapid evacuation effort.  Categorised as an Extremely Severe Cyclonic Storm, Tauktae was the deadliest storm to hit Gujarat in over two decades. The cyclone caused over 100 deaths and substantial property damage.

As Cyclone Tauktae began to form in the Arabian Sea, AKAH began monitoring the storm and taking stock of the latest information through the Indian Meteorological Department and other sources to keep track of its changing trajectory. As soon as it was apparent that Tauktae would make landfall in Gujarat, AKAH immediately launched preparations for relief and evacuation efforts. 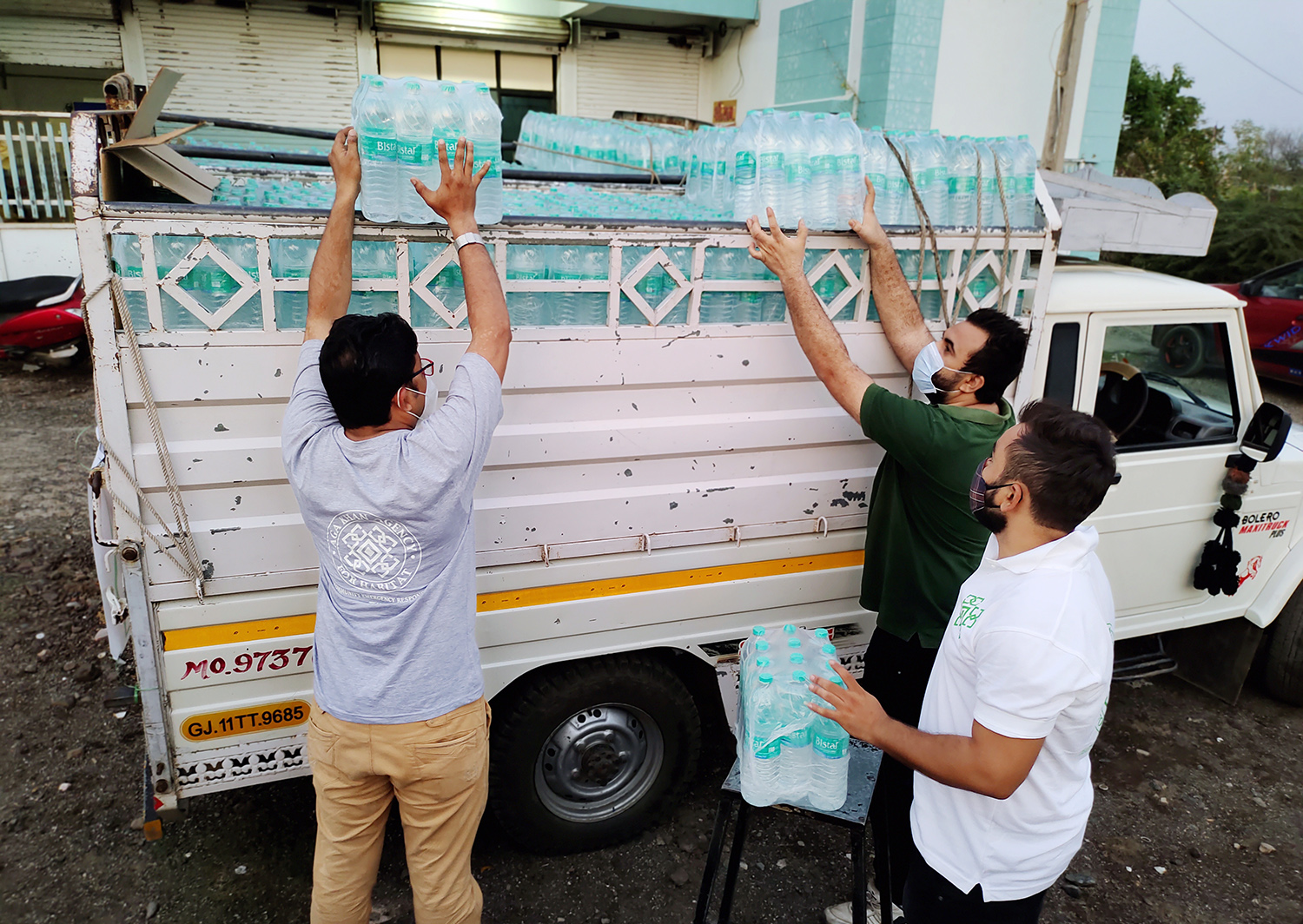 AKAH set up a virtual Emergency Operations Centre and an Incident Command Post to lead the response by liaising with the first responders, community leadership, government agencies and other stakeholders. It also transported stockpiles of emergency relief supplies to designated distribution hubs near areas in the path of the storm. Stockpiles included PPEs and flood safety equipment for first responders. Members from the Search and Rescue Team (SART) were deployed to strategic locations to stand ready to lead the response as required by the situation on the ground.

Due to the devastating COVID-19 second wave sweeping India, safety measures were required to minimise risk of transmission. All relief and evacuation efforts were conducted while enforcing precautions such as masks, sanitizers and physical distancing to the greatest extent possible.

In the aftermath of the cyclone, Disaster Assessment and Response Teams (DARTs) have been conducting Post-Disaster Need Assessments to determine the needs of communities in areas where homes and settlements have been damaged. The assessments will identify short-term needs such as water, food, sanitation, shelter and security as well as long-term needs to support recovery and rebuilding.

Disaster preparedness, mitigation and response are the cornerstones of AKAH’s disaster management strategy. The effectiveness of disaster response is determined not only by the actions taken once a disaster is imminent but also by the proactive measures taken to prepare for disasters that may strike in future. AKAH builds capacities to translate disaster warnings into actional information, assess and mitigate risk, carry out relief efforts and support post-disaster rehabilitation.

As evidenced by Cyclone Tauktae, having protocols and structures in place enables AKAH to act quickly and efficiently when disaster strikes. Disaster preparedness reduces community exposure to damage, shortens response times and can often mean the difference between life and death.

As a part of preparedness and response, AKAH regularly conducts simulation activities like Tabletop Exercises (TTx) across different parts of India. Similar to mock drills, these exercises task local teams with responding to a hypothetical disaster. A couple of years ago, a TTx based on an event similar to Tauktae was conducted with the local leadership of Una and trained volunteers from AKAH.

“This cyclone was very severe and caused a lot of damage,” said Tameeza Alibhai, CEO of AKAH, India. “We found our systems worked well. But with every event you learn how much more needs to be done in terms of preparedness.”

Another guiding principle of AKAH’s disaster management strategy is mobilising communities and building partnerships. Training local community members drastically shortens response times and allows them to provide assistance in the crucial hours immediately after a disaster. For instance, CERTs consist of community volunteers trained in first aid and basic first response capabilities. In case of a disaster, these community members are able to begin relief efforts without having to wait for external teams who may be unable to reach them due to adverse conditions.

The synergy between AKAH and communities has proved to be a major strength in times of disaster. “We are very fortunate to have strong grassroots level collaboration with the communities we serve,” remarked Alibhai. “But, even there, we need to make more improvements given the intensity of the events we are seeing. Preparedness down to the household level is key.” 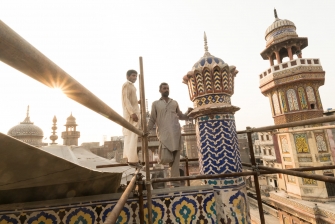