In 2016, Ginella Massa made history as the first hijab-wearing person to anchor a major Canadian news broadcast. Five years later, the award-winning Toronto-based journalist joins This Being Human’s Abdul-Rehman Malik to talk about her journey from “Afro-Latina-Canadian-Muslim” girl with big dreams to the boundary-breaking host of her own new CBC News show.

This Being Human, an arts and culture podcast series recently launched by the Aga Khan Museum, is devoted to showcasing leading Muslim voices shaping the world today. Through expert storytelling and thoughtfully cast interviews, the series aims to break down stereotypes, highlight connections between cultures, and uncover new insights on the human condition.

The name of the podcast series channels the Aga Khan Museum’s mission – to highlight Muslim contributions to world heritage and celebrate interconnections between diverse peoples and cultures. The title nods to “The Guest House," a poem by the 13th-century Persian poet Rumi. “Rumi’s poem encapsulates the goals and the spirit of this project perfectly,” says Dr Ulrike Al-Khamis, Interim Director and CEO of the Aga Khan Museum. “With This Being Human, as with all our public programmes, we aim to spark curiosity, connection, and an openness to people and experiences that may be new to us.“ 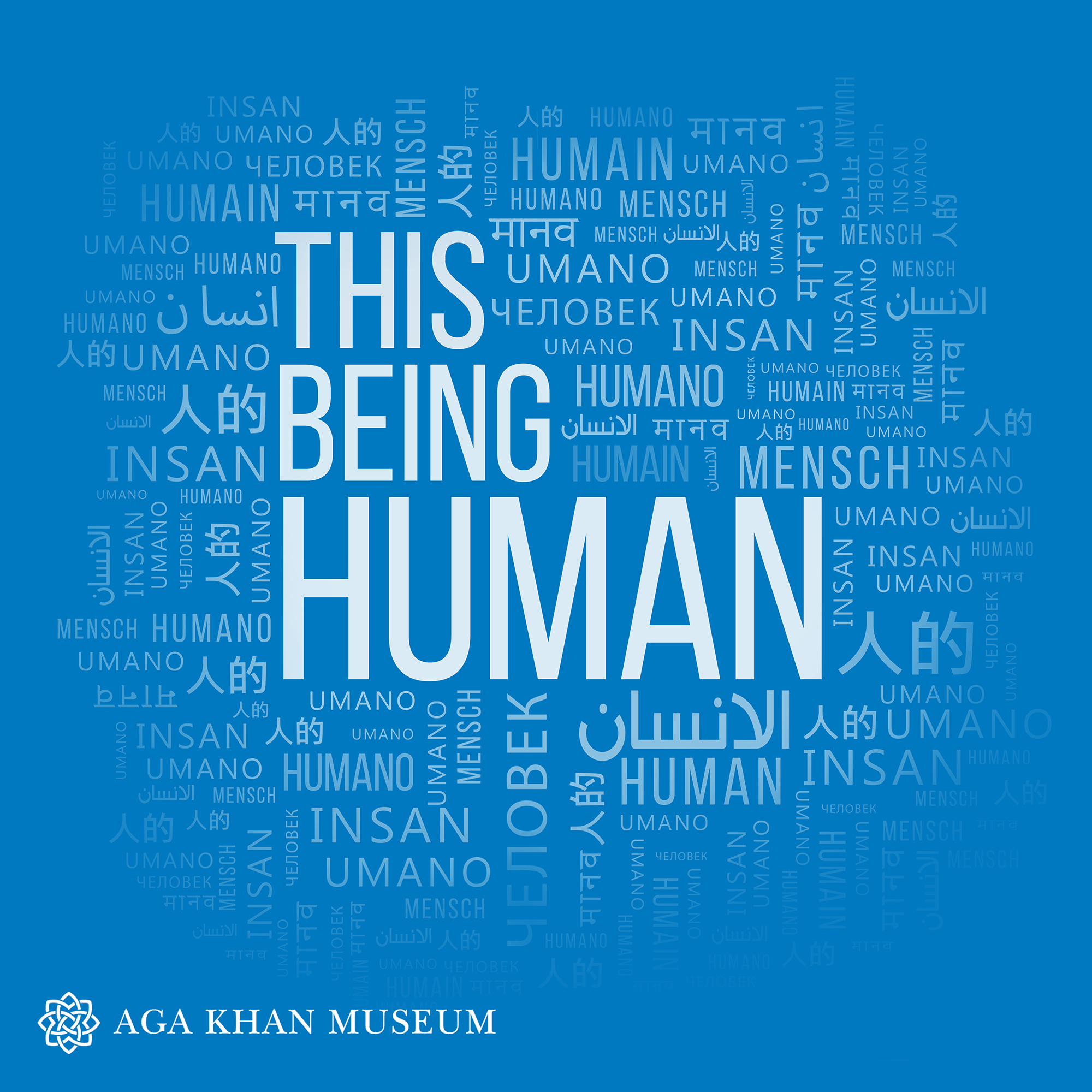 "This Being Human", the Museum’s new on-demand audio series, highlights extraordinary stories and people from across the kaleidoscope of Muslim experience.
Copyright:
AKDN

Each 20-to-40-minute episode in the series offers a deep dive into the lives, ideas and contributions of the featured guest.  Episode 4 of This Being Human, featuring Ginella Massa, launches March 9. 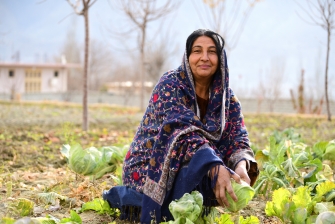