Geneva, Switzerland, 29 October 2021 -  As part of preparations for the climate change COP26 summit in Glasgow, a film series “Voices from the Roof of the World” – a joint initiative of the Aga Khan University, Aga Khan Agency for Habitat, Aga Khan Foundation and University of Central Asia – is being launched this Sunday 31 October on TV and online.

The 10-episode first season – produced by filmmakers from Pakistan, Kyrgyzstan, Tajikistan and India – focuses on the climate crisis in the earth’s highest mountain region stretching from the Pamirs to the Himalayans. Home to 240 million people and countless rare and endangered species, these mountains are also the largest depository of ice outside the polar caps, providing water to about a quarter of the world's population.

“…These filmmakers have captured poignant personal stories of people and cultures threatened by both deluges and desiccation of their environment,” said Andrew Tkach, Executive Producer of the series.

“They have ventured downstream to document how the melting of the Himalayan glaciers will affect 1.5 billion people living in the threatened fishing and farming communities of South and Central Asia. Others will show how deforestation, air pollution and killer heat waves will make the world’s most densely packed cities unlivable.”

This week, UN scientists announced that current greenhouse gas emissions will lead to an average 2.7-degree Celsius temperature rise this century, not the target of 1.5 degrees that delegates gathering in Glasgow will be trying so hard to achieve.

“There are many culprits to share the blame for the predicament humanity finds itself in, but with every target we miss to control CO2 emissions, we are squarely painting a target on our own back,” stressed Tkach.

“It is time to show that even in a world beset by intractable conflicts, it is possible to work across borders and social strata to save our common home. People living in some of the world’s most extreme conditions are fighting this battle every day, it is time we listen and learn from them.”

The first episode, “Bears on the Brink”, produced by Pakistani filmmaker Abdullah Khan, features the impact of climate change and drought on the endangered Himalayan brown bears and golden marmots found in the Deosai National Park in Gilgit Baltistan, the impact on local communities in the buffer zone, human-wildlife conflict and eco-tourism.

This series seeks to amplify the voices of those who bear the greatest burden of climate change.  It will run for at least two seasons and all episodes will be available on AKDN YouTube. 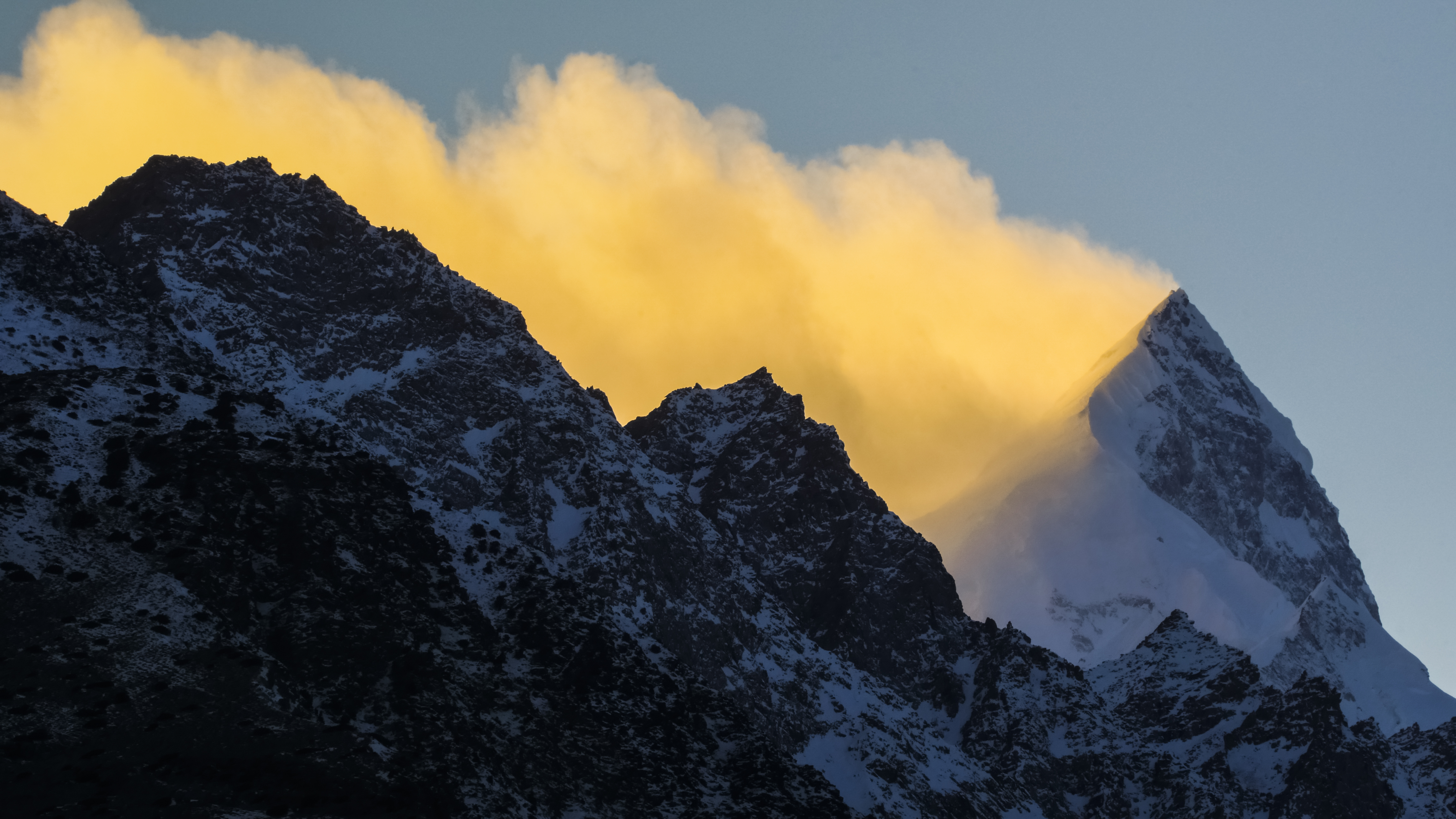 The Pamir and Himalaya mountain ranges are the largest depository of ice outside the polar caps, providing water to about a quarter of the world's population.
Copyright:
AKDN / Abdullah Khan