The Awards, which come with US$ 500,000 in prizes, recognise exceptional creativity, promise, and enterprise in music performance, creation, education, preservation and revitalisation in societies across the world in which Muslims have a significant presence.

The first Music Awards ceremony is scheduled to take place in Lisbon, Portugal from 29-31 March 2019 and will be co-hosted by the Calouste Gulbenkian Foundation and the Lisbon Municipality.

“The Aga Khan Music Awards will aspire to fill a unique cultural role,” said His Highness the Aga Khan. Among the world’s many music awards, none of the current awards or prizes focus on the constellation of devotional music and poetry, of indigenous classical music, traditional folk music, and tradition-inspired contemporary music that has flourished in cultures shaped by Islam.

These musical genres and styles embody music’s traditional role as a source of spiritual enlightenment, of moral inspiration, and of social cohesion. At a time when strengthening tolerance and pluralism seems to have become an acute worldwide priority, music offers an exciting medium for reaching and involving global audiences.

The Music Awards will be governed by a steering committee co-chaired by His Highness the Aga Khan and his brother Prince Amyn Aga Khan, and will be administered by the Aga Khan Music Initiative. Nominations for the Awards will be solicited from a group of some 100 music specialists around the world. The Master Jury that selects winners will be drawn from eminent musicians, festival directors, record producers, and arts education leaders, among others.

Award-winners will pursue professional development opportunities arranged in collaboration with the Music Awards during each triennial awards cycle. These opportunities will include commissions for the creation of new works, contracts for recordings and artist management, support for pilot education initiatives, and technical or curatorial consultancies for music archiving, preservation, and dissemination projects.

Shamsh Kassim-Lakha, Chairman of the Board, University of Central Asia

Azim Nanji, Member, Board of Directors, Global Centre for Pluralism 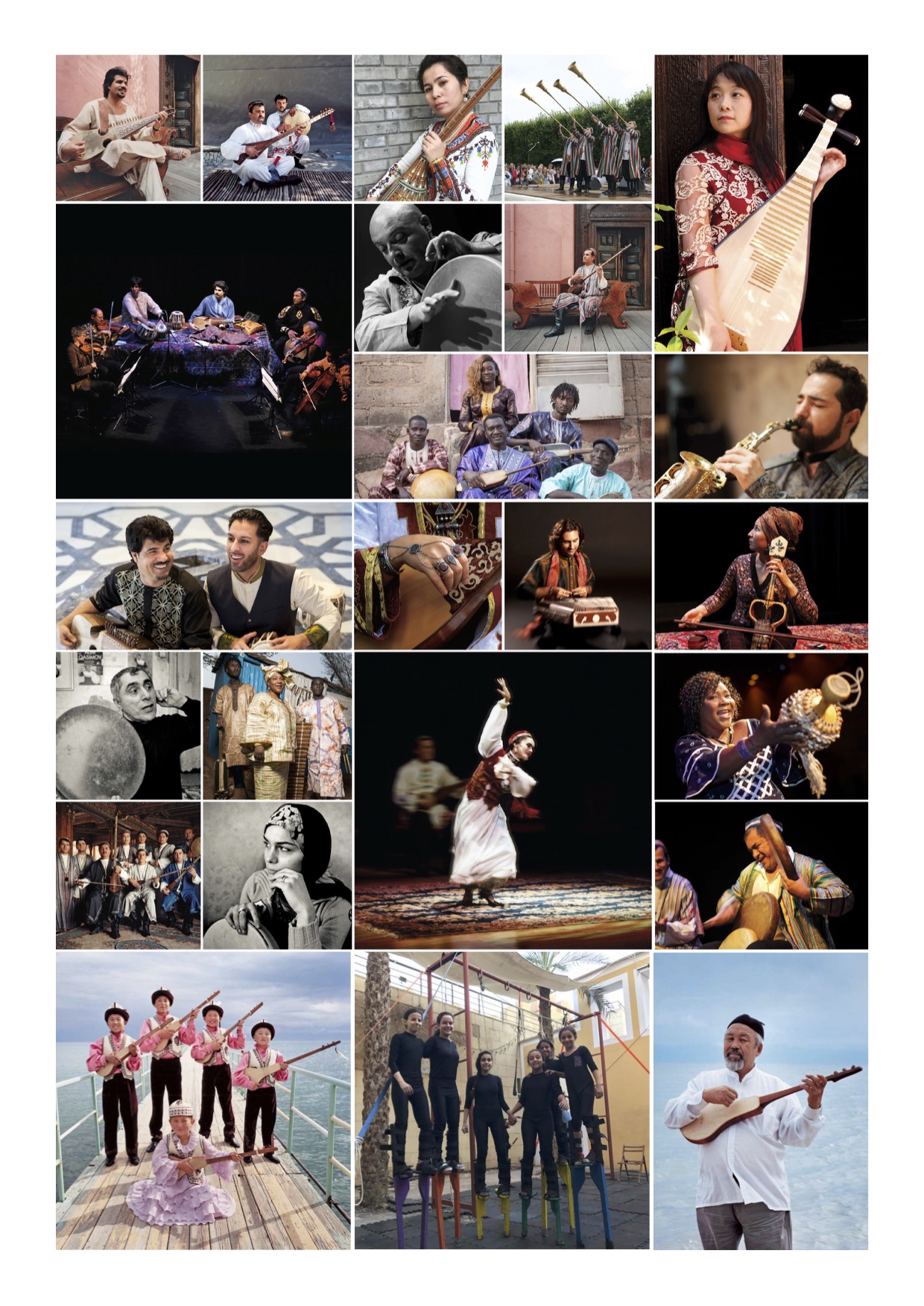 The Initiative promotes the revitalisation of cultural heritage both as a source of livelihood for musicians and as a means to strengthen pluralism in nations where it is challenged by social, political, and economic constraints. Its projects have included publication of a comprehensive textbook, The Music of Central Asia (Indiana University Press, 2016), a 10-volume CD-DVD anthology, Music of Central Asia, co-produced with Smithsonian Folkways Recordings, a worldwide performance and outreach program that nurtures “East-East” as well as “East-West” musical collaborations, and a network of music schools and centers that develop innovative music curricula and curriculum materials in the Music Initiative’s regions of activity. (http://akdn.org/akmp). 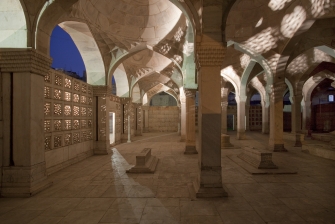