Three winners will be announced in the fall and honoured at a ceremony in Ottawa on November 20 this year. The Award recognises the extraordinary achievements of organizations, individuals and governments around the world who exemplify living peacefully and productively with diversity.

“At a time of heightened hatred and escalating tensions in communities around the globe, these winners embody the best of humanity,” said the Right Honourable Joe Clark, former Prime Minister of Canada and Jury Chair. “The emphasis on pluralism is much more important now than ever. In only a few years, we have moved from a time in which there was, at least, a general acceptance of difference, to a time where there is fear about it, and very often a contesting of it.”

This year, the Global Centre for Pluralism received over 500 applications spanning 74 countries for the 2019 Global Pluralism Awards—more than double the submissions to the inaugural awards in 2017. All nominees undergo a rigorous review and jury selection process. The field of finalists will be narrowed down to three winners, to be announced in the fall, following in-country visits and consultations with key partners on the ground. These three winners will each be granted CAD 50,000 to advance their work in promoting pluralism. 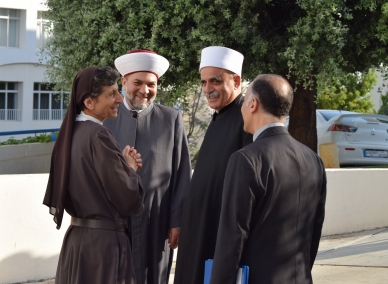 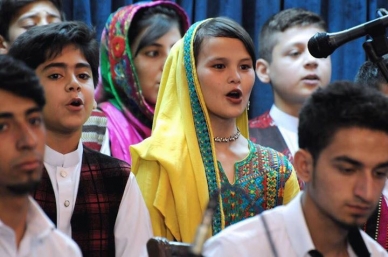 Afghanistan National Institute of Music, Afghanistan
The Afghanistan National Institute of Music (Afghanistan) is a government initiative that provides training in traditional Afghan and Western classical music to Afghan children from diverse backgrounds, particularly orphans, street vendors and girls. It revives Afghan music traditions that were suppressed during the Taliban regime, reintroducing music into society as an important part of nation rebuilding. 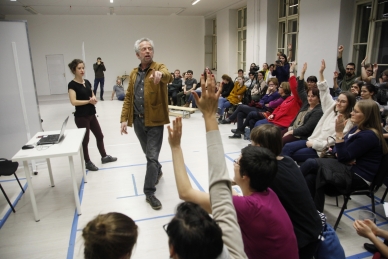 Artemisszio Foundation, Hungary
Artemisszió Foundation (Hungary) promotes an open, tolerant and inclusive society and celebrates diversity by creating a strong and politically active intercultural community in Hungary. Its programmes foster dialogue and mutual understanding among diverse groups, support the integration of refugees, and raise awareness through education and mentoring. The organisation has provided with intercultural training to hundreds of education and health professionals, law enforcement and social workers. 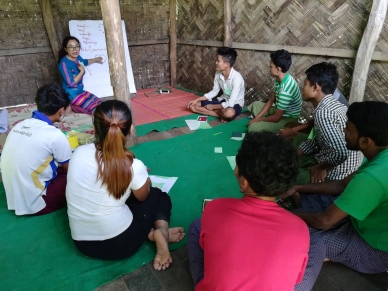 Center for Social Integrity, Myanmar
Centre for Social Integrity (Myanmar) is the only local organisation working in Northern Rakhine State, following the 2017 violence. Founded by a Rohingya humanitarian professional and staffed by a diverse group of people, the Centre facilitates participatory citizenship in Myanmar by focusing on youth, particularly those from marginalized and underrepresented communities. Through training in leadership, conflict resolution, democracy, pluralism, human rights, civilian protection, community development, project management, advocacy and community mobilisation, the Centre equips youth to become change agents in their communities. 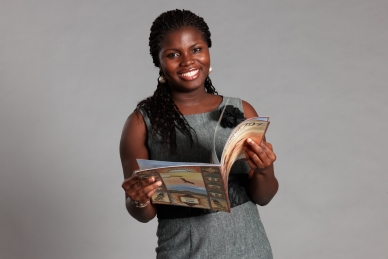 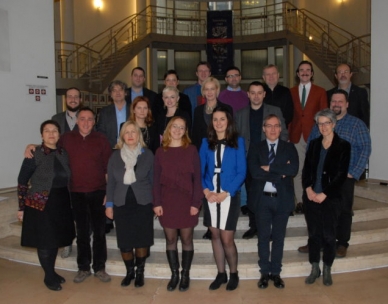 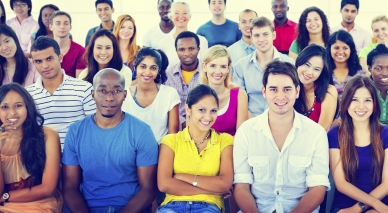 OnBoard Canada, Canada
onBoard Canada, a programme of The Chang School, Ryerson University, promotes more inclusive and diverse leadership on boards of Canadian non-profit organisations. On Board educates, advocates and holds trainings to help match individuals from under-represented communities ─ including visible minorities, women, the LGBTQ2+ community, First Nations and Indigenous peoples, and persons with disabilities ─ with opportunities on governance boards to ensure more equitable participation in civil society leadership. 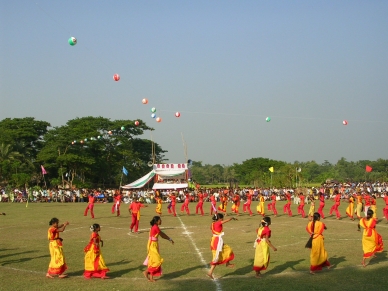 Rupantar, Bangladesh
Rupantar (Bangladesh) is one of the largest awareness and social mobilisation organisations in the country. It works on strengthening democracy and political empowerment; peace and tolerance; and disaster management, among others. Since 1998, Rupantar has helped women set up 32 local government-registered women’s organisations, empowering them to organise and run for and win seats in local politics. Rupantar has also organised 261 faith-based dialogues where Muslim, Hindu and Christian leaders come together to develop action plans to combat extremism. 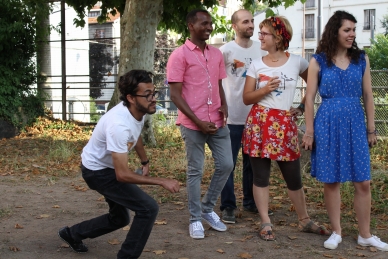 SINGA, France
SINGA (France) is a citizen movement that supports refugee integration in France and 12 other European cities by connecting refugees to citizens and both private and public partners. It mobilises foster families to host migrants and recruits public partners to accompany newcomers in professional development. SINGA mobilises new technologies and social entrepreneurship to bridge the gap, showing that cultural diversity is an asset and overcoming the stereotype of refugees as either “victims” or “threats.” 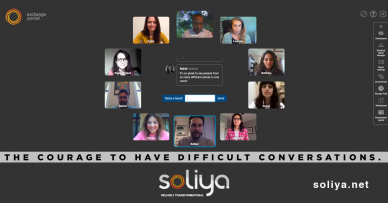 Soliya, United States
Soliya (USA) empowers young people to bridge barriers and creates constructive dialogue through virtual exchange. Its Connect Program uses a custom-built video-conferencing platform to conduct facilitated discussions online and face-to-face discussions about global, social and personal topics. Its team works in five countries and represents more than 10 countries of origin. The organisation aims to build inclusive and pluralistic societies that embrace diversity and transform conflicts by preparing and equipping participants to engage with difference, cooperate and learn together.