Mahek Shah, a Diploma Programme 1 student at the Aga Khan Academy (AKA) Mombasa, has had a love of flying for as long as she can remember. As a young aviator, Mahek was driven to change the fact that aviation was a predominantly male industry. Through her Middle Years Programme (MYP) curriculum, a part of the International Baccalaureate (IB) at AKA Mombasa, Mahek was able to take her passion and turn it into Wings for Women – a project educating teenage girls in Kenya on becoming pilots.

“Captain Koki encourages women to break stereotypes and work hard to achieve their dreams,” Mahek said. “She has held several motivational sessions within Kenya and has played an important role in shaping careers of numerous women.”

Wings for Women has successfully been conducting workshops in Mombasa and Nairobi. At present, Mahek’s 14-member, student-led team is focusing on expanding its reach to females across Kenya.

Born in the United Kingdom and raised in Mombasa, Mahek looks forward to attending university in the UK next year. To further her ambition of becoming a pilot, Mahek attended a 12-day summer aviation camp at Brookfield Aviation International in England. The camp comprised of flight training courses consisting of three, one-hour flight lessons in a light aircraft (Piper PA-28). In addition, Mahek underwent ground school training in air law, navigation and communications. She also attended aerobatic flying and helicopter lessons.

For Mahek, practising on the Emirates full motion simulators was the most challenging and exhilarating aspect of her training.

“Flying two different simulators took some getting used to,” Mahek said. “The Airbus 380 simulator used a joystick, and it was only after two trials that I managed to land the plane. The Boeing 777, on the other hand, was much easier to fly using a yoke.”

Another important facet of her training was meeting airlines and touring headquarters, as well as taking part in Safety and Emergency Procedures (SEP) Training at British Airways and visiting the British Airways Heritage Centre. 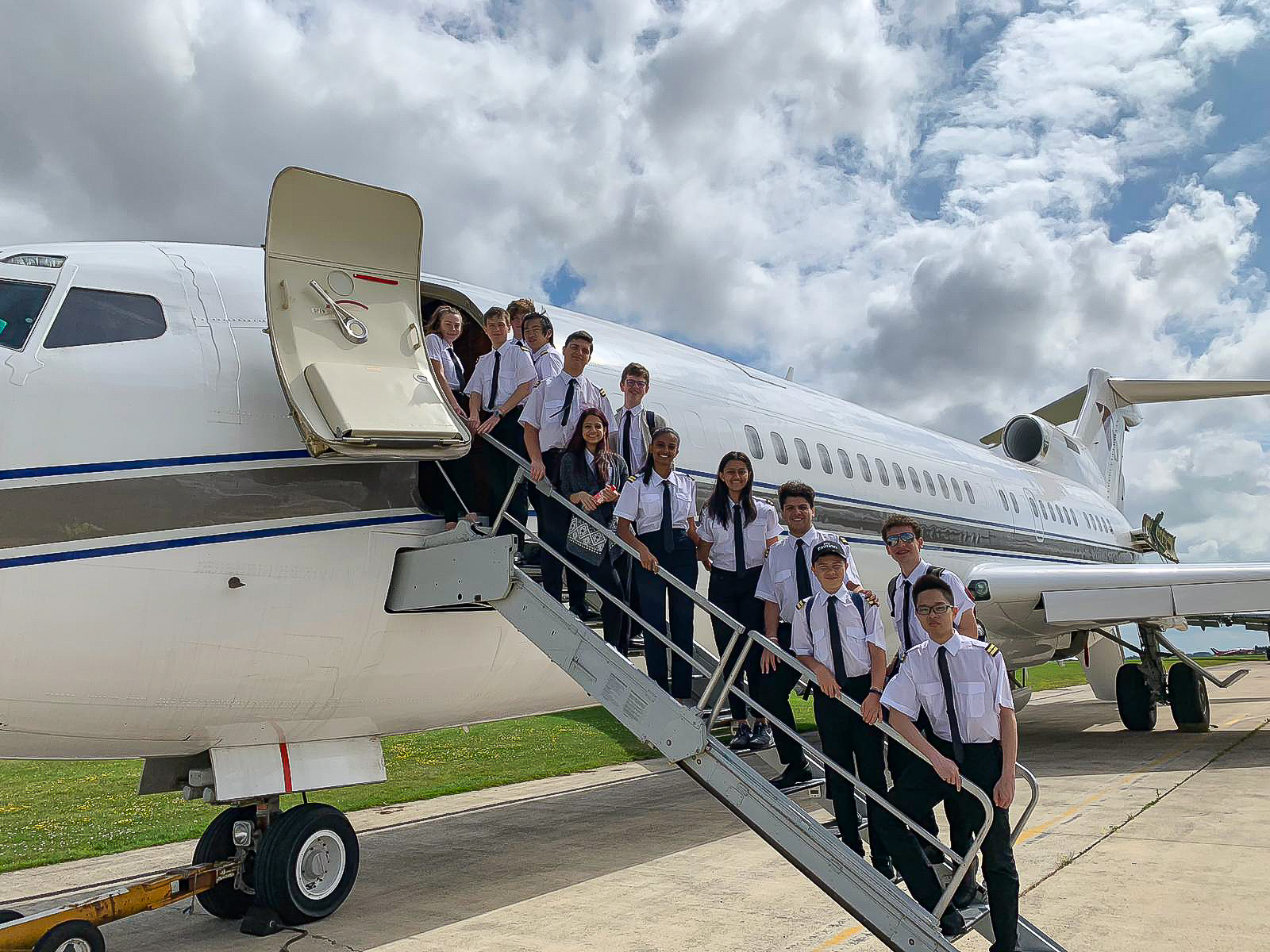 Mahek’s passion and ambition to become a pilot has naturally progressed to a bigger mission of advocating for gender equality in her chosen field. The time Mahek spent at the aviation camp reinforced her belief that women can succeed within the field of aviation – a message she envisions Wings for Women will continue sharing across Kenya today and Africa tomorrow.

By studying the IB curriculum at the Academy, Mahek believes she’s been given the confidence to take her project forward. She also attributes her teachers at the Academy for being one of her biggest support systems.

“The Aga Khan Academies Learner Profile attributes of being open-minded and caring helped me engage with people from the aviation industry during the camp,” Mahek said. “This whole experience has enabled me to become a more ethical decision-maker, who is also very tolerant and pluralistic.”

Mahek is a student at the Aga Khan Academy Mombasa, a programme of the Aga Khan Development Network, and the first school in a network that plans to include 18 Academies across 14 countries around the world. The Aga Khan Academy Mombasa is an International Baccalaureate (IB) World School, offering an IB curriculum that is locally rooted and globally relevant. Admission to the Academy is needs-blind and based upon merit. For further information on the Academy, visit: http://www.agakhanacademies.org/mombasa 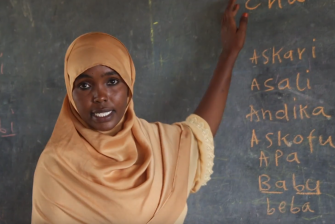 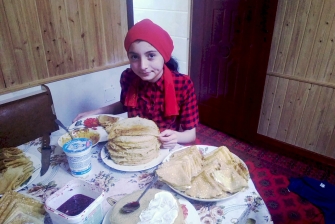