I was born and bred in Uganda and, after graduating from the Aga Khan Academy Mombasa, moved to Iowa to study at Grinnell College. It was at Grinnell College that I met my co-founder, Maijid Moujaled. Like myself, Maijid was an international student and was born in Ghana.

At college, I studied economics, while Maijid studied computer science. During my junior year of college, I worked at Facebook in New York as an intern and returned to Facebook at their Dublin headquarters full-time after I graduated from Grinnell in May 2016.

During the summer of 2016, right before I moved to Ireland to work for Facebook, Maijid and I went on a road trip from San Francisco to Los Angeles—stopping in Santa Barbara and Santa Cruz along the way. On the road, Maijid and I spent a lot of time talking about the cryptocurrency space and financial technology (or “fintech”), and listening to podcasts in the car.

Part of our excitement about cryptocurrencies and the fintech space came from our frustration over how hard and expensive it is to send money (especially across borders) from one person to another in Africa, given the many different currencies across the continent. This is how the idea of Chipper was born in our minds.

Chipper is somewhat analogous to Venmo in the United States, except that Chipper works across countries all over Africa, instead of just one country. What is most unique about Chipper is that instead of users using credit cards to credit and debit their Chipper wallets, as they do with Venmo, Chipper allows users to connect their Mobile Money accounts, the most common financial tool in sub-Saharan Africa.

Chipper has been selected by the Stellar Foundation, which develops a blockchain-based payments protocol, as a winner of their annual Stellar Build Competition. That award was a big step: in addition to being worth over $100,000 for developing the platform, it gained recognition for Chipper in a competitive global spotlight. Within less than a year Chipper has also raised an $8.4 million seed round by Deciens Capital, a venture capital firm.

With Chipper, we hope to reach a market that is large and very under-served. Chipper is ahead of most others in this space right now.

Chipper is available on Android, iOS, and the Web to people in a number of countries including Ghana, Kenya, Uganda, Tanzania, Rwanda and Nigeria. More countries will be added in the near future.

Throughout this process, I continue to use and develop on the analytic and communications skills I first encountered at the Aga Khan Academy, along with a commitment to serving social needs. The foundation that I built for my career and myself with the Aga Khan Development Network still amazes me today. 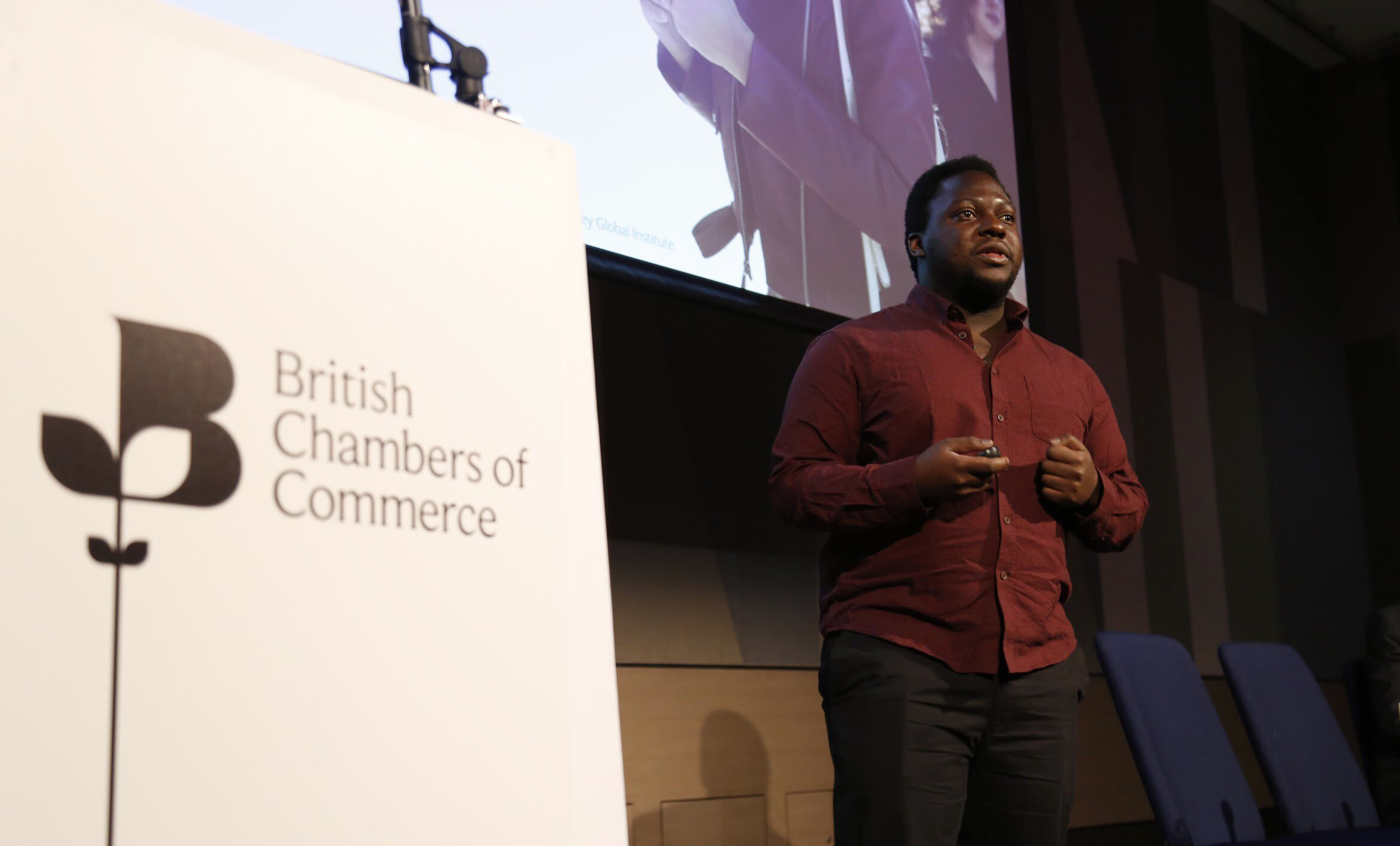 Ham Serunjogi speaking at the conference on Export/Cross Border Businesses at the British Chambers of Commerce in London, October 2017.
Copyright:
Critical Ideas 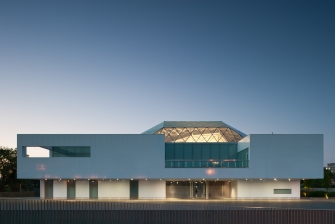