Every day, Deborah Gitta is received with excited giggles and knee-high hugs when she walks into her workplace. This is the world she has always dreamed of – healthy, happy children actively engaging in their learning. Deborah is the Founder and Director of Divine Day Care and Nursery located in Kajjansi, on the outskirts of Kampala.

Growing up in Gayaza, Deborah had her eyes set on a career in nursing from a very early age: “When I was young, we used to have a banana plantation at home; those were my patients. I would get fish bones and vaccinate the banana plants, which I considered children. All my mother’s plants had holes. Whenever the banana leaves would come up, there would be so many holes my mother would complain, ‘Who is this disturbing my banana plantation?’ I used to tell her, ‘We’re vaccinating these sick mothers and children.’”

Decades later, armed with a diploma in nursing from Mulago, Deborah joined Mildmay International as a nurse. Thirteen years into it, she made the decision to go back to school. “I wanted to be a leader. At the diploma level we didn’t get much training in leadership, but my friends from Aga Khan University used to tell me that when you join the University, you become a better leader, you get more skills and you can become an entrepreneur.”

She applied and was accepted for a BScN. “The first thing I learned is a more organised way of assessing patients. It employs teamwork, like the nursing process. It impressed me so much. I learned how to do health assessment from head to toe, systematically. The nursing theory was also interesting.”

In January 2009, she graduated top of her class, having enjoyed a fulfilling two and a half years at the University learning about leadership, communication and community work. “When I graduated, I knew what I wanted. My passion was children, so when the organisation advertised for a job in childcare I sent in my application.  I believe I got the job because of my degree qualification. I was transferred from the nursing department to the day care department to work with HIV-positive children.”

At the time there was still a lot of stigma towards people with HIV, but Deborah turned hardship around and gave the children hope and a new lease on life, even starting a children’s choir that travelled overseas to perform during conferences. She also formed a positive speakers club where children would go to speak about HIV in schools. They would talk about stigma and how it affected them.

In 2013, Deborah took a bold step and resigned. She had decided that she wanted to deploy her skills and passion directly into the community in Kajjansi where she had lived for many years. She poured her entire life savings into starting Divine Day Care, a school that provides quality learning services for all children, irrespective of their health or income status. At Divine, all children are welcome. She went around the community looking for children, especially those with special needs. Deborah opened her doors to children who had been rejected from schools for conditions such as albinism and physical disabilities. “Four years ago, I had a near-death case of a child brought in with severe malnutrition.  His mother was mentally ill. I nursed him back to health and adopted him. I am his mother now.”

Deborah now looks forward to the day when Divine Day Care and Nursery will transform into a children’s hospital with a separate academic facility and lots of children and staff. 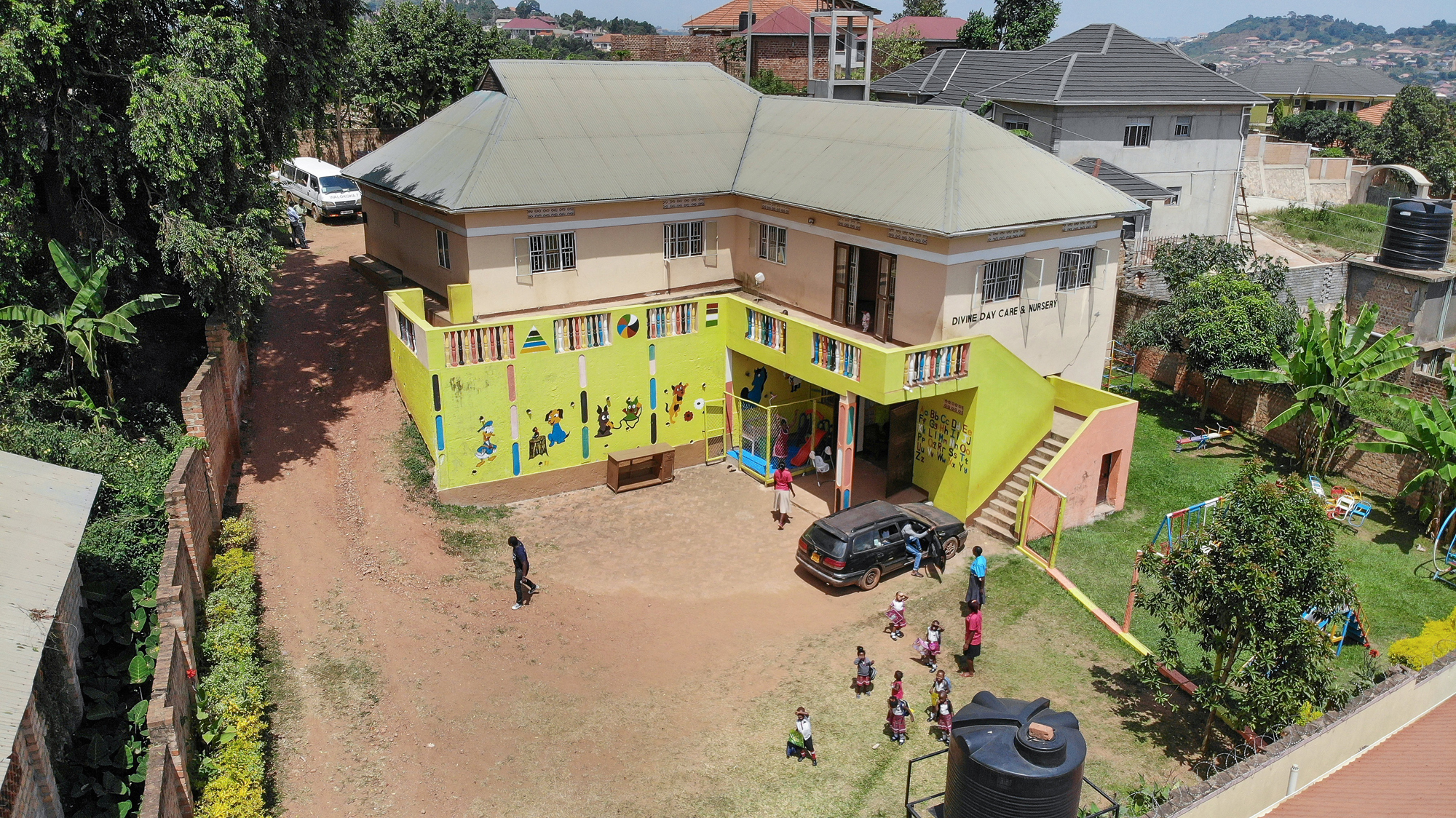 This story first appeared in a collection of photographic essays published by the Aga Khan University Nurses and Midwives - Leaders in Healthcare in East Africa. 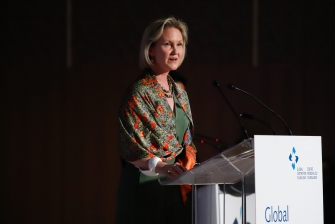 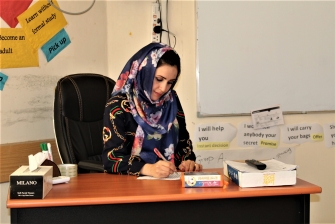 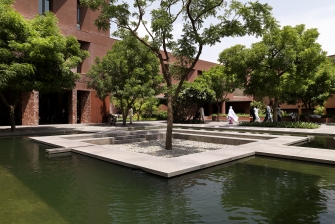