The Aga Khan Music Programme (AKMP) inherited the Aga Khan Music Initiative’s distinguished portfolio of audio and video recordings, publications, films, and educational materials representing two decades of work by a broad network of specialists. Supported by a new music publishing entity that manages the intellectual property rights of participating artists and educators, AKMP will continue to document, produce, and disseminate the work of outstanding musicians in its regions of activity. 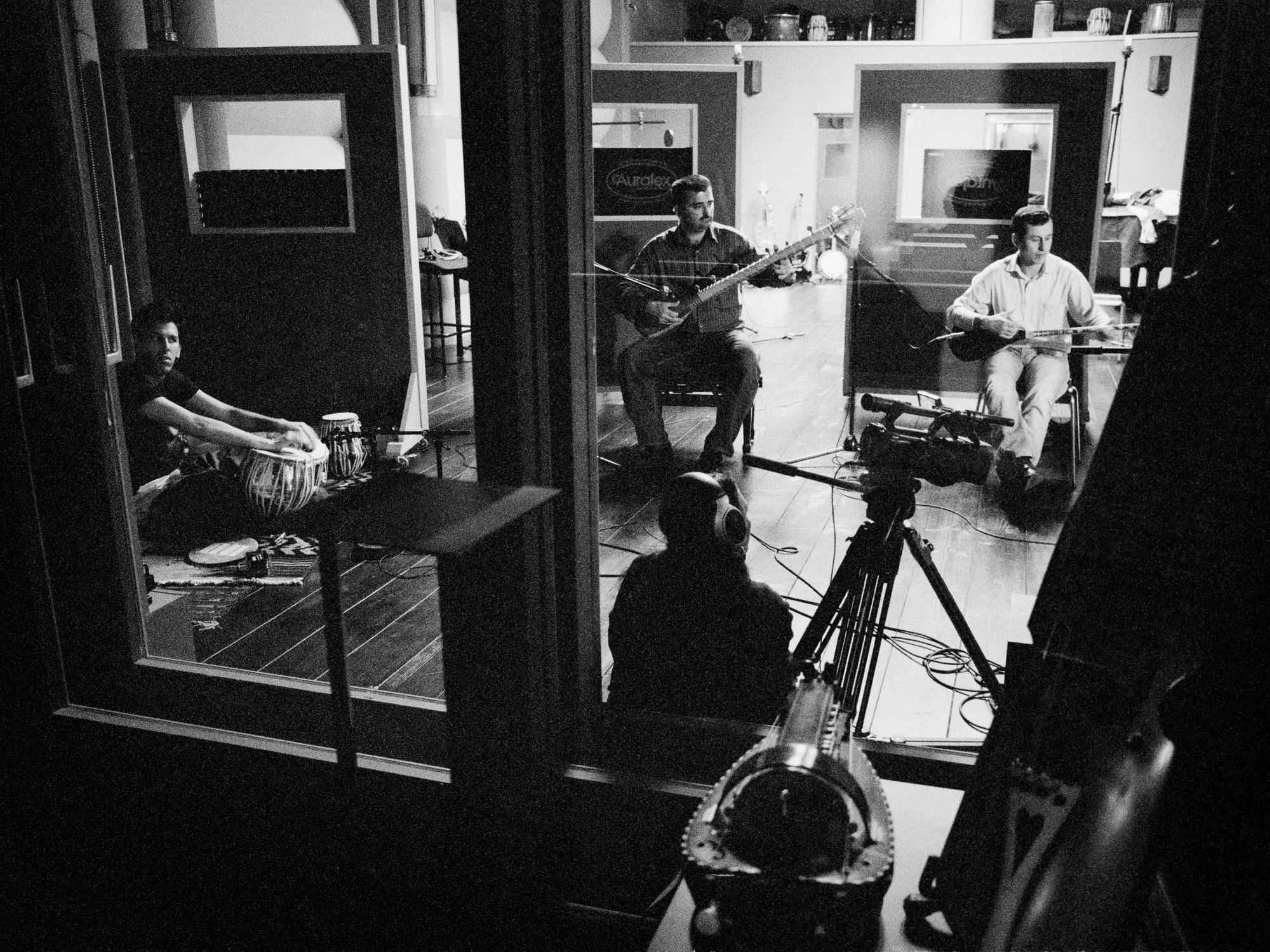 Music of Central Asia, co-produced with Smithsonian Folkways Recordings and released between 2005-2012, represents the first comprehensive series of newly recorded music (as opposed to licensed tracks) from the region to appear on a Western record label. Each of the ten volumes in the anthology includes an audio disc and a DVD with a documentary film about the featured musicians as well as a map, interactive music glossary, and short video about the Aga Khan Music Initiative.

Music and Performance in Muslim Contexts is a new book series launched by AKMP in collaboration with the Aga Khan University-Institute for the Study of Muslim Civilisations, and published by Edinburgh University Press. Music and Performance in Muslims Contexts presents innovative scholarship in music, dance, theatre, and other performative practices and varieties of expressive culture inspired or shaped by Muslim artistic, cultural, intellectual, religious, and social heritage, including in new creative forms. Bringing together outstanding new work by leading scholars from a variety of disciplines across the humanities and social sciences, the series embraces contemporary and historical cultural spheres both within Muslim-majority societies and in diasporic subcultures and micro-cultures around the world. The series is co-edited by AKMP senior adviser Theodore Levin (Arthur R. Virgin Professor of Music, Dartmouth College) and Jonas Otterbeck (Professor of Islamic Studies, AKU– ISMC). An editorial advisory board comprising distinguished senior scholars supports the work of the series editors.

In 2020, AKMP established a music publishing company, Samaa Lda, registered in Portugal, with the aim of managing intellectual property rights associated with the creation and performance of new works by performing artists, composers, arrangers, authors, and filmmakers affiliated with AKMP, both through its own Creation and Performance programme and through the Aga Khan Music Awards. The mission of Samaa Lda is to maximise worldwide royalty and licensing income for AKMP-affiliated artists that accrues from work commissioned or produced by AKMP.