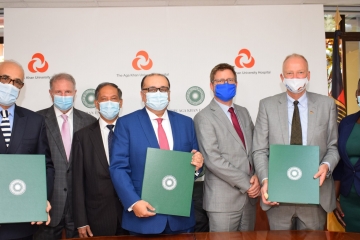 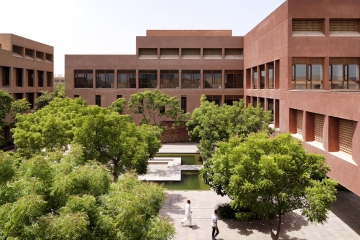 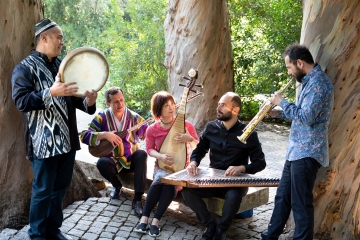 $1 million
One million dollars are shared among prize winners, as determined by the independent Master Jury.  Half the prize money is a grant for promoting the replicable aspects of the design.
AKDN Architecture