Environment and climate are core strategic priorities for AKDN, stressing that good environmental stewardship is part of the development agenda and ensuring that the Earth can sustainably support future generations. In line with this goal, AKDN agencies and institutions have worked towards a number of goals, including reforestation.

For example the Aga Khan Foundation and the Mountain Societies Development Support Programme (MSDSP) planted a forest in Roshtqala, Tajikistan, with support from the local community (pictured). AKDN’s Serena tree-planting programme has been in place since 1991. It had an initial success in the Hombe Forest in Mount Kenya National Park, which suffered from the adverse effects of deforestation, and at Amboseli National Park, where the destruction of forests by elephants was on its way to being reversed.

Another focus area has been the use of solar power in a variety of ways:

In many places, protecting the environment and helping populations adapt to the effects of climate change has taken on increased urgency and importance. For example, in 2015, in Barsem, Tajikistan, a mudflow triggered by high temperatures, rapid snow and glacier melt inundated a village and blocked the flow of a nearby river. The resulting lake submerged the road, energy lines, farms and homes. Not only did the Aga Khan Agency for Habitat train the volunteer emergency technicians who ensured that there was no loss of life when the mudflow occurred, but they helped the community recover with new housing, water systems and other infrastructure.

Another example is livestock, which have traditionally been moved from villages to mountain pastures each spring. In recent years, the whole system has proven to be less reliable due to grazing pressures, pasture degradation and climate change. The University of Central Asia is studying the resilience of communities to these changes, including their strategies for livestock rearing.

Pamir Energy, an energy company supported by AKDN and its partners, is another example.  Since 2002, Pamir Energy has restored 11 micro hydro power plants and upgraded 4,300 km of transmission lines, including the Khorog 1 Hydro Power Plant, in Khorog, Tajikistan. It has become evident that small-scale hydropower can play a critical role in energy security. In fact, the Government of Afghanistan has invited Pamir Energy to replicate this model, eventually bringing light and warmth to 1.5 million people in northern Afghanistan.

Through its programmes and projects, AKDN hopes to create awareness, influence policy, and impact societal transformation in terms of the quality of life. Above all, it strives to lead by example, showing that good environmental stewardship is possible even in remote communities. 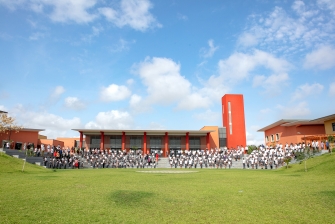 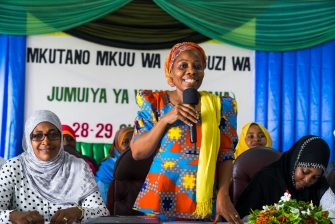 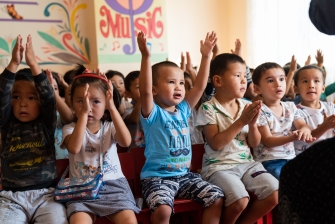