Windsor, United Kingdom, 8 March 2018 - Her Majesty the Queen this evening hosted a dinner at Windsor Castle to mark the Diamond Jubilee of His Highness the Aga Khan at which The Prince of Wales and The Duchess of Cornwall, The Duke of York, The Princess Royal and Vice Admiral Sir Tim Laurence were present.

The Aga Khan, was bestowed the title “His Highness” by Her Majesty the Queen in 1957 the year of his accession as hereditary leader of the Shi’a Ismaili Muslims, and was appointed Knight Commander of the Most Excellent Order of the British Empire in 2004. 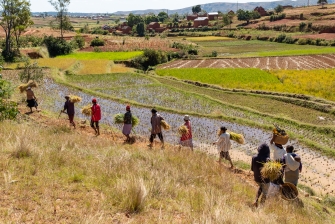