The Aga Khan Development Network has been active in the field of education in Africa for over a century. The first Aga Khan School was established in Zanzibar in around 1905. Since then, thousands of students have been educated at Aga Khan Schools across various parts of East Africa.

The Aga Khan Foundation has been working in partnership with governments, the private sector, civil society, academic institutions, school leaders, teachers, parents, communities and students to develop and scale affordable, innovative solutions that raise the quality and accessibility of public education systems for the most marginalised children worldwide. A strong focus of the Foundation’s work has been its efforts in Early Childhood Development.  The  pioneering Madrasa Early Childhood Education Programme has benefitted thousands of children since its inception in the 1980s. 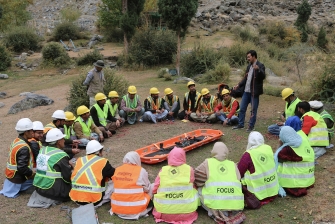 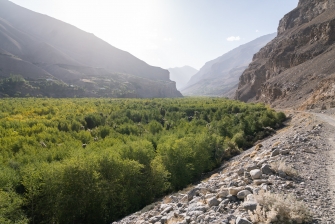 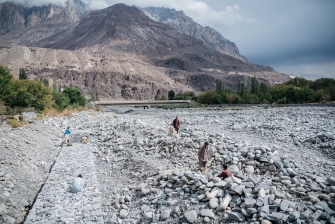