In 1860, Florence Nightingale laid the foundation of modern nursing with the establishment of a nursing school at St Thomas' Hospital in London. Ever since, nurses and midwives have played a vital, central role in providing health services – not least at Aga Khan hospitals in Asia and Africa. From newborns to the elderly, nurses are often the first and only point of care for those striving to return to good health.

But 9 million more nurses and midwives are needed if the world is to achieve universal health coverage by 2030, according to the World Health Organization. 2020 is therefore being observed as the Year of the Nurse and the Midwife. The year-long campaign celebrates the work and impact of nurses and midwives, and raises important questions about the role they can play in raising the standard of healthcare for communities around the world. 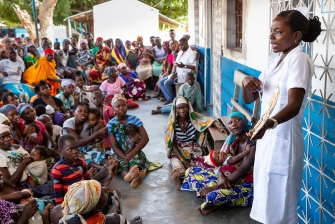 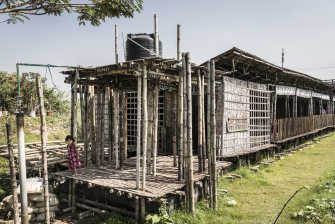