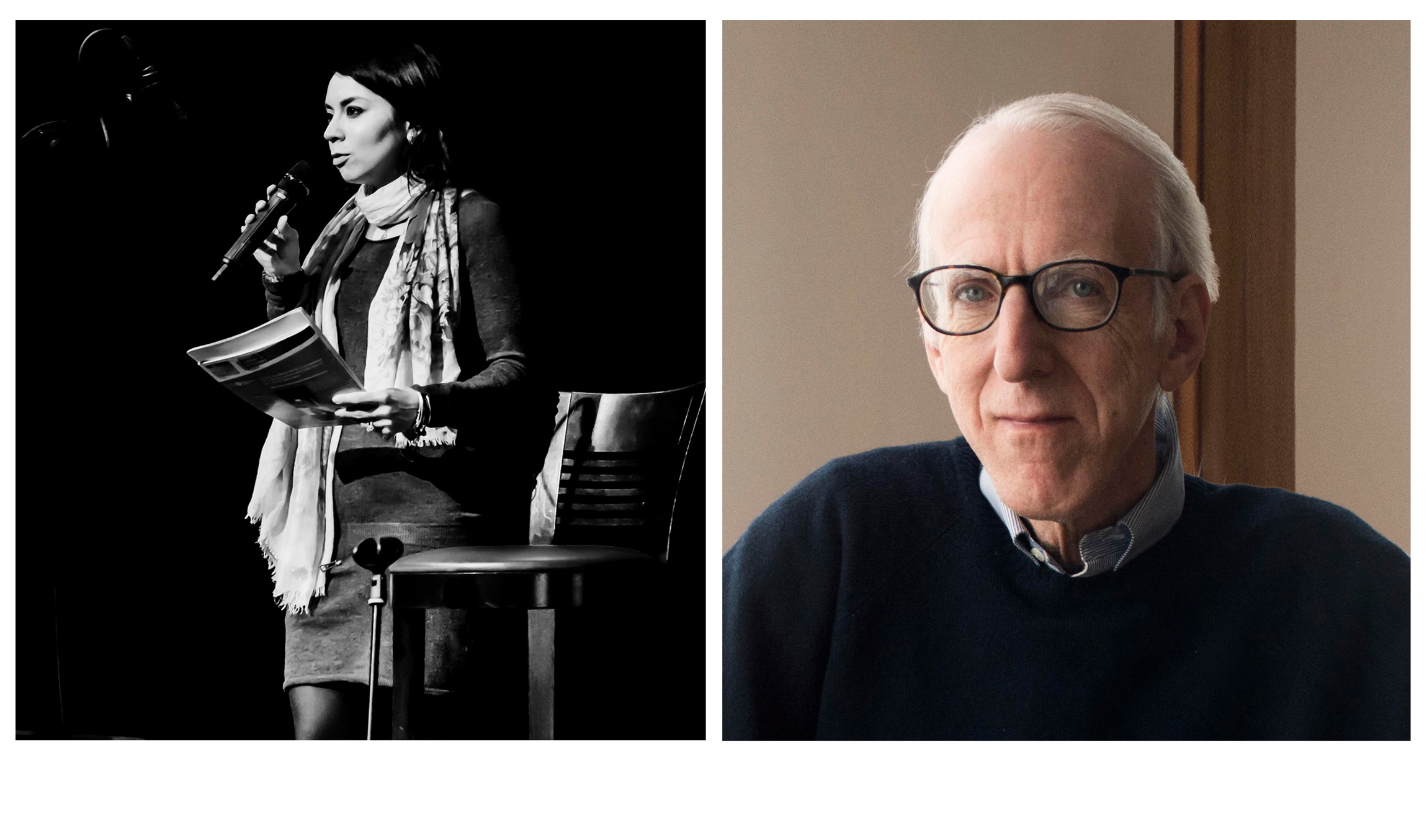 What are the Aga Khan Music Awards?

The Awards recognise exceptional talent, creativity, promise, and enterprise in music performance, creation, education, preservation, and revitalisation in societies across the world in which Muslims have a significant presence. Nominees, however, need not be Muslims. Instructions to nominators underscore that nominations are to be made without regard for religion, race, gender, and age.

What is the total amount of the Awards?

The total value of the Awards is US$ 500,000. This includes cash prizes and professional development opportunities arranged in collaboration with the Music Awards, including:

The Awards focus on the constellation of devotional music and poetry, indigenous classical music, traditional folk music, and tradition-inspired contemporary music that has flourished in cultures shaped by Islam.

How many Awardees will be selected?

The Master Jury will select laureates in the domains of Music Education, Creation, Social Inclusion, Preservation/Revitalisation/Dissemination, and Distinguished and Enduring Contributions to Music.

What is this new Award trying to achieve?

Besides recognising and supporting exceptional talent, the Awards aim to strengthen tolerance and pluralism around the world by promoting musical genres and styles that embody music’s traditional role as a source of spiritual enlightenment, moral inspiration, and social cohesion.

Fairouz Nishanova: “Our work over the last 16 years has provided a glimpse of the extraordinary musical talent around the world that has been shaped by Muslim cultural heritage. The Music Awards will give us the opportunity not only to seek out that talent, but to support it in a concrete and tangible way.”

Theodore Levin: “The Music Awards aim to illuminate the diverse forms in which Muslim musical heritage is expressed in the contemporary world by assisting the career development of individual artists as well as the development of educational and cultural organisations working to preserve and further develop this heritage.”

How long does the nomination process last?

What are the criteria for nomination?

Nominees should have accomplished one or more of the following:

1. Demonstrated exceptional artistic achievement and promise through the creation of a musical work or body of work (which may be in the form of recordings, video or film);

2. Achieved distinction as a performer or composer/improviser-performer;

3. Achieved a high standard of excellence in a music-related social or humanistic endeavour (education; preservation, documentation and dissemination; and/or research and scholarship); or

4. Made significant contributions to the development, sustainability, and availability of music or musical institutions.

5. In each case, this should be in a manner relevant to societies in which Muslims have a significant presence.

Who are the nominators?

To maintain the integrity of the process, we do not disclose the names of our nominators. Nominators comprise an international network of music specialists including musicians, music presenters, producers, and educator-scholars, ensuring a diverse body of nominees.

Can I be a nominator?

Can artists directly apply to be considered for the Aga Khan Music Awards?

No, you must be nominated by an official nominator.

When were the first Awards given?

How often will they be given?

Are the winners chosen independently?

The Master Jury has complete independence to select the winners. No one directly associated with the Aga Khan’s institutions is eligible for the Award. The Master Jury is drawn from eminent performers, composers, festival directors, music scholars, and arts education leaders.

How are the Awards governed?

What is the relationship between the Music Awards and the Aga Khan Music Programme?

The concept of the Music Awards emerged from the work of the Aga Khan Music Initiative, now the Aga Khan Music Programme. This is an interregional music and arts education programme with worldwide performance, outreach, mentoring and artistic production activities. Launched in 2000 to support talented musicians and music educators working to preserve, transmit, and further develop their musical heritage in contemporary forms, the Programme began its work in Central Asia, subsequently expanding its cultural development activities to include artistic communities and audiences in the Middle East, North Africa, and South Asia.

The Programme promotes the revitalisation of cultural heritage both as a source of livelihood for musicians and as a means to strengthen pluralism in nations where it is challenged by social, political, and economic constraints. Its projects include publication of a comprehensive textbook, The Music of Central Asia (Indiana University Press, 2016), a 10-volume CD-DVD anthology, Music of Central Asia, co-produced with Smithsonian Folkways Recordings, a worldwide performance and outreach programme that nurtures “East-East” as well as “East-West” musical collaborations, and a network of music schools and centres that develop innovative music curricula and curriculum materials in the Music Initiative’s regions of activity. https://www.akdn.org/akmi

Members of the Aga Khan Music Awards Steering Committee include:

His Highness the Aga Khan

Shamsh Kassim-Lakha, Chairman of the Board of Trustees, University of Central Asia (UCA)