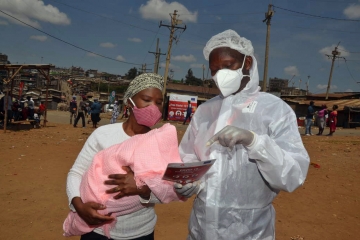 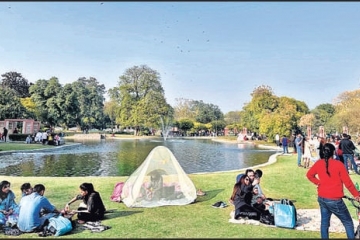 In the Media
Sunder Nursery: A garden, an escape, and a mirror to Delhi
[View | View all] 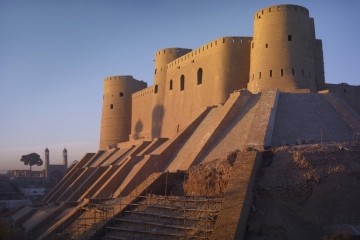 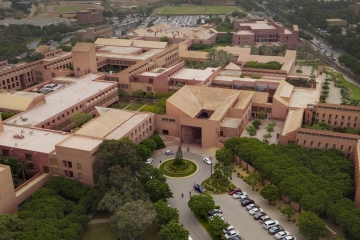