Homayoun Sakhi: The Art of the Afghan Rubab

From Kabul to California, Homayoun Sakhi is admired as the outstanding Afghan rubab player of his generation, a charismatic virtuoso who has pushed the limits of his instrument. With tabla player Toryalai Hashimi, Sakhi plays music that is uniquely Afghan, yet resonates strongly with the spirit of Indian raga. [For more information] 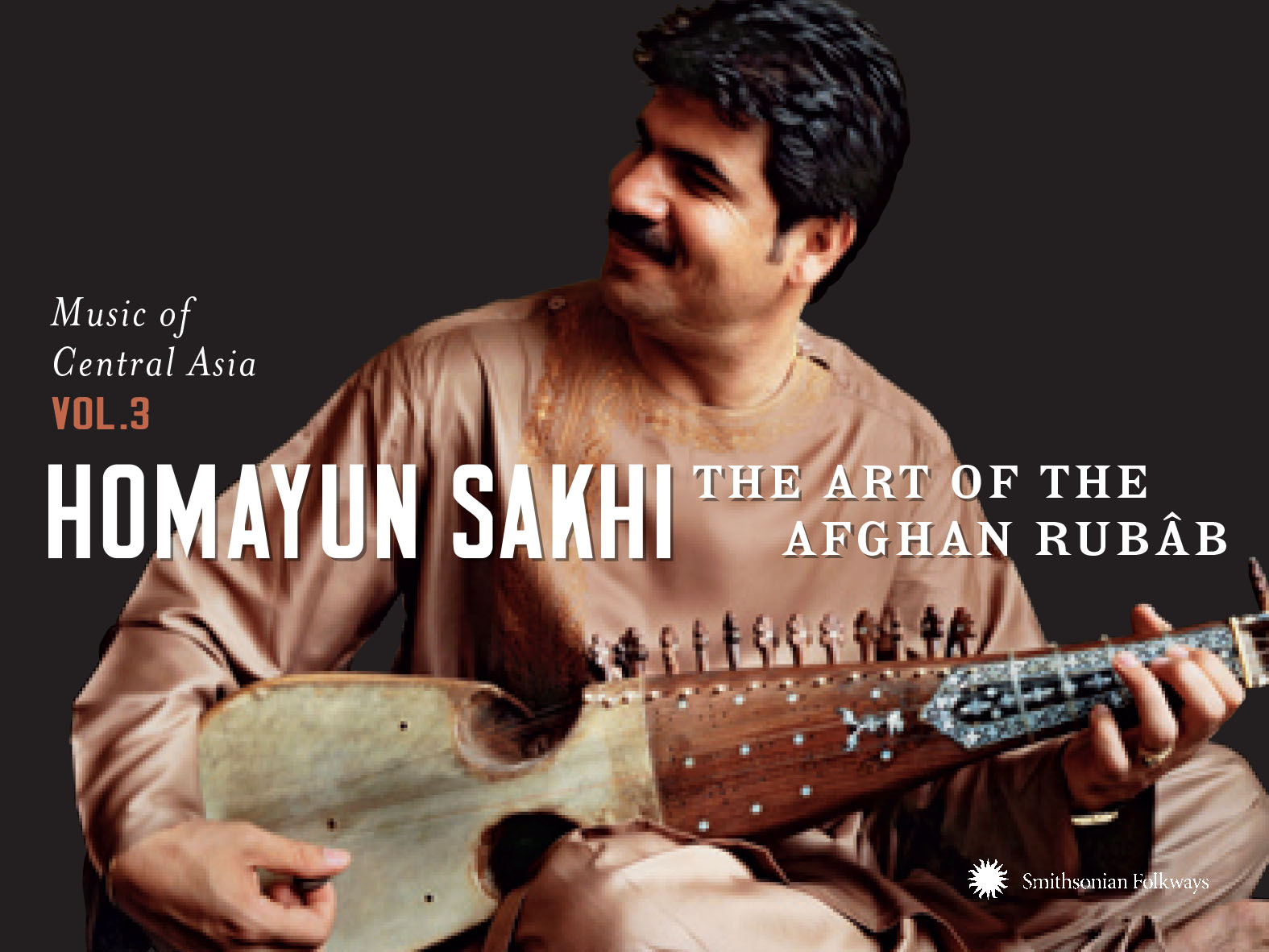