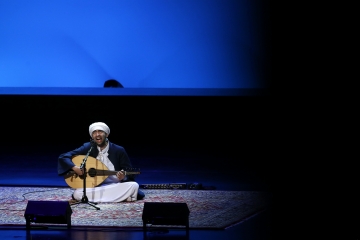 Mustafa Said is an Egyptian oud player, singer, composer, musicologist, and music teacher. Born and raised in Cairo, Said was introduced to music as a child and learned to read and write music in Braille at an early age. 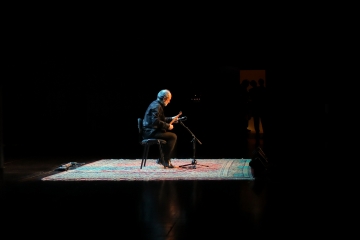 Dariush Talai, an Iranian tar and setar player, musicologist, composer, and educator, is being recognised for his exceptional commitment to transmitting the classical performance tradition of the tar through his diverse activities as an artist, educator, and scholar. 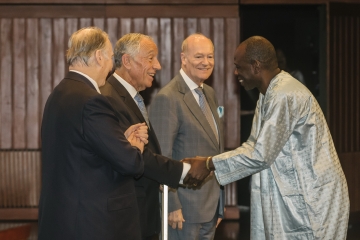 Ballake Sissoko is a Malian kora player and composer who has developed the art of the kora in ways that are creative and innovative while also firmly rooted in tradition. 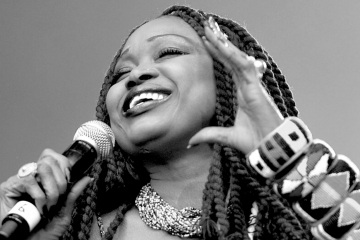 Oumou Sangaré is a celebrated Malian singer-songwriter known for her commitment to the training and career development of young people in the music professions. 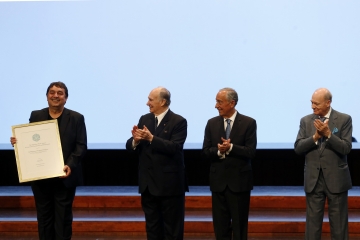 The Gurminj Museum of Musical Instruments, in Dushanbe, Tajikistan is preserving and revitalising the musical heritage of Central Asian peoples and cultures, and, in particular, the Pamiri Ismaili musical culture of Tajikistan. 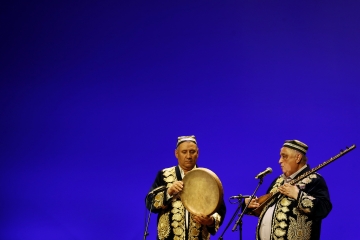 Farhod Halimov, a singer, multi-instrumentalist, and composer from Samarkand, Uzbekistan, is preserving the traditional classical song repertoire of Samarkand. 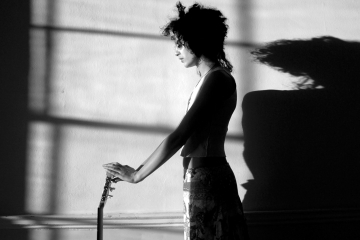 Badiaa Bouhrizi, also known by her stage name Neysatu, a singer-songwriter and composer from Tunisia, has used her musical talent to promote social justice and the values of pluralism and democracy. 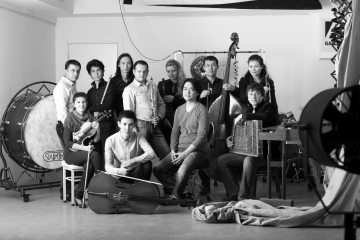 The Omnibus Ensemble are based in Tashkent, Uzbekistan, where they are working to create an artistic rapprochement between local classical maqom traditions and languages of contemporary music. 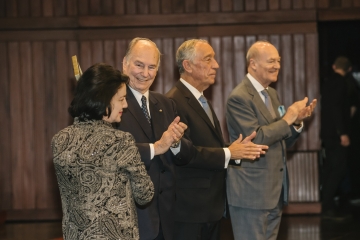 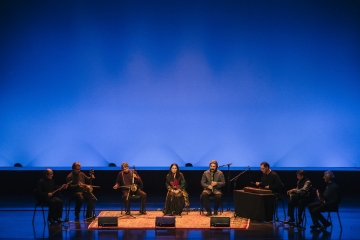 A special Patron’s Award is to be conferred on Mohammad Reza Shajarian in recognition of his enduring contribution to the musical heritage of humanity, his peerless musical mastery, and his sustained social impact as a performer and teacher, both within Iran and beyond its borders.

The Aga Khan Music Awards concluded with the announcement of the Award in the performance category, the awarding of US$ 500,000 in prizes and a final concert that brought together ten laureates, six categories and 13 countries across Asia, Africa, the Middle East, Europe, and North America in a showcase for diversity and pluralism through music. A Patron’s Award was also conferred. The Awards were presented by His Highness the Aga Khan, President of the Portuguese Republic Professor Marcelo Rebelo de Sousa, and Prince Amyn Aga Khan.