His Highness the Aga Khan's biography

Biography of His Highness the Aga Khan

His Highness the Aga Khan is the 49th hereditary Imam (spiritual leader) of the Shia Ismaili Muslims. In the context of his hereditary responsibilities, His Highness has been deeply engaged with the development of countries around the world for more than 60 years through the work of the Aga Khan Development Network (AKDN). 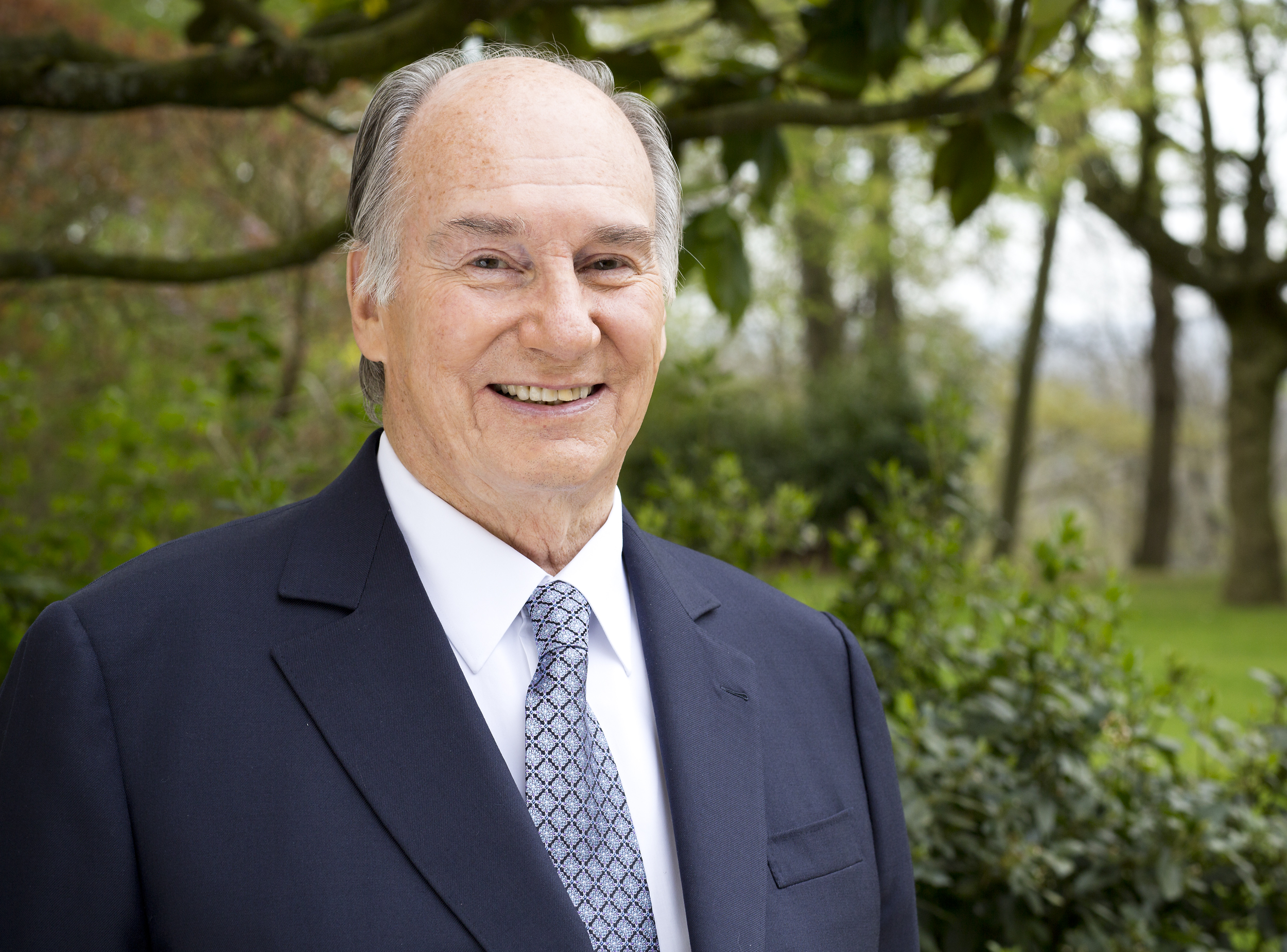 The AKDN is a group of private, international, non-denominational agencies working to improve living conditions and opportunities for people in specific regions of the developing world. The Network’s organisations have individual mandates that range from the fields of health and education to architecture, rural development and the promotion of private-sector enterprise.

Together, they work towards a common goal – to build institutions and programmes that can respond to the challenges of social, economic and cultural change on an on-going basis. The AKDN works in close partnership with public and private institutions, including amongst others, governments, international organisations, companies, foundations, and universities.

The Aga Khan succeeded his grandfather, Sir Sultan Mahomed Shah Aga Khan, as Imam of the Shia Ismaili Muslims in 1957 at the age of 20. Since taking on his role in 1957, he has dedicated his efforts to improving the quality of life of the most vulnerable populations, while emphasising the view of Islam as a thinking, spiritual faith: one that teaches compassion and tolerance and that upholds human dignity.

In recognition of his exceptional efforts and contributions to human development and improving the social condition of societies globally, the Aga Khan has, over the last six decades, received numerous decorations, honorary degrees, and awards from institutions and nations across the world.