For those who wish to support our efforts to respond to the pandemic, the agencies and affiliates of the Aga Khan Development Network have launched the Global Pandemic Relief Fund.

Aga Khan Development Network @AKDN
Educators! ️Today we are launching three new video-based courses to help you create more inclusive learning environments. And they are free! Click the link in our bio to learn more. #education #... 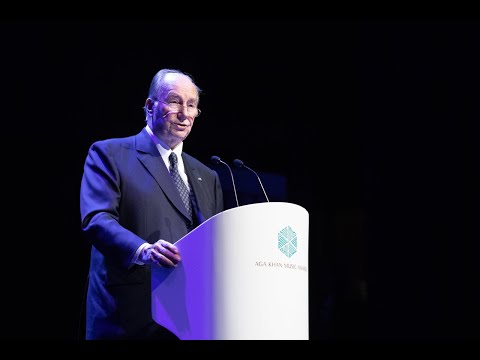 Quote of the Week

Quote of the Week